It was a star-studded evening at Kate Hudson's Halloween bash at her home in Pacific Palisades Saturday night. Kate made the trip back to LA from London last week, just in time to gear up for the annual costume party. Her guests, including Jessica Alba, Nicole Richie, Gwen Stefani, and Emma Roberts, went all out with their looks, though we haven't gotten a glimpse of what the host wore.

Jessica was in a witch getup while Nicole went as a hilarious version of Jennifer Lopez in her hot pink tracksuit. Gwen donned a gown and over-the-top makeup as Cinderella and her No Doubt bandmate Adrian Young went '80s for the soiree. Emma was a Playboy bunny and David Arquette made his second costumed appearance of the weekend in an Elvis suit. Rashida Jones sucked on a lollipop in her Blow Pop outfit while Ali Larter and her husband Hayes MacArthur were bumble bees. Nicky Hilton, who wore a cat suit for Friday night's festivities, changed into Little Red Riding Hood for yesterday's event. There were plenty of other celebrities in Halloween costumes this weekend, so check them out as we celebrate Halloween today.

Halloween
Ciara and Son Future Channeled Cardi B and Offset For Halloween, and the Resemblance Is Uncanny
by Yerin Kim 17 hours ago 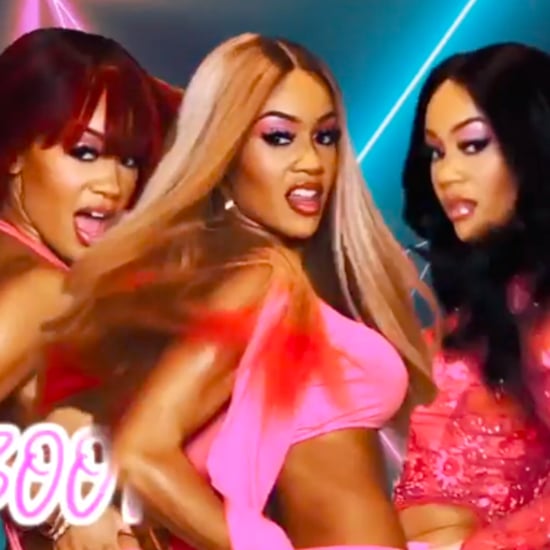 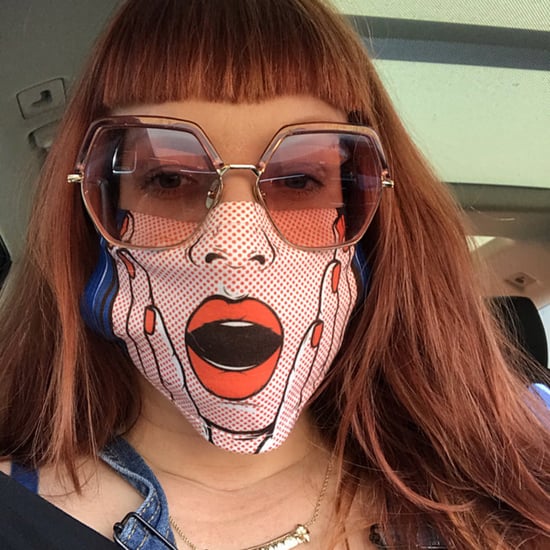 Halloween
The Today Cast Paid Tribute to Broadway With Their Halloween Costumes — Performance Included!
by Kelsie Gibson 1 day ago