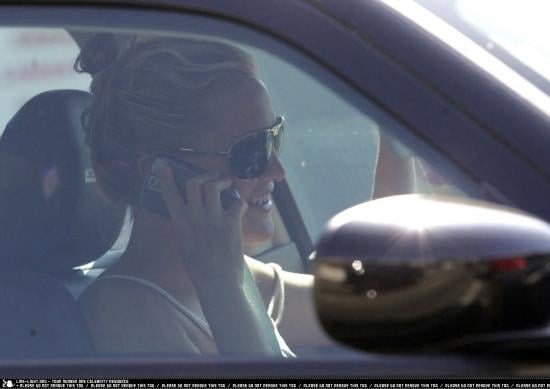 Kate Hudson may be rearranging her plans while on her cell phone. She has pulled out of the UK premiere of You, Me, and Dupree to avoid any awkwardness surrounding the recent announcement of her divorce. Better yet, to avoid any speculation about her possible affair with her co-star, Owen. 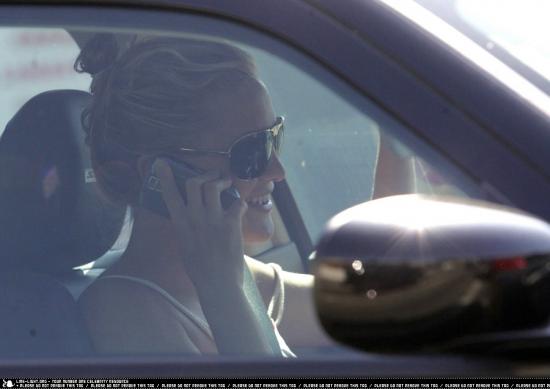 We still wonder what really went wrong with the couple. Chris even gave up drinking for her. Well, sort of. Kate once said, "When I met Chris he would start (drinking) at ten in the morning. I said I was done with the alcohol, I was done with being with a man who was a drinker. And it was amazing. He just stopped. He's not sober but the importance of alcohol just disappeared." Sounds like true love if a rocker is giving up his booze.

by Kelsey Garcia 24 minutes ago