Kate Moss was on hand to celebrate the opening of Louis Vuitton's Timeless Muses exhibition at the Tokyo Station Hotel in Japan on Wednesday night. She posed for photos in a yellow Louis Vuitton cocktail dress on the red carpet alongside French actress Catherine Deneuve and was later joined by fellow British model Poppy Delevingne inside the event. Kate is a longtime fan of the brand and friend to its current designer, Marc Jacobs. She hit the runway to model the Fall 2013 collection during Paris Fashion Week earlier this year and could possibly pop up on the catwalk to help present the Spring line in the City of Light next month.

Kate touched down in Tokyo to support the French fashion house after spending much of the month on vacation with family and friends in Spain. She and husband Jamie Hince had fun jumping from their yacht in Ibiza and took time for sightseeing and shopping in nearby Formentera. In addition to her Summer travels, Kate is helping to usher in a stylish new month. She, along with other famous supermodels like Naomi Campbell, Christy Turlington, and Linda Evangelista, are the stars of seven glossy covers for Interview magazine's September issue.

Previous Next Start Slideshow
Kate MossLouis Vuitton
Around The Web 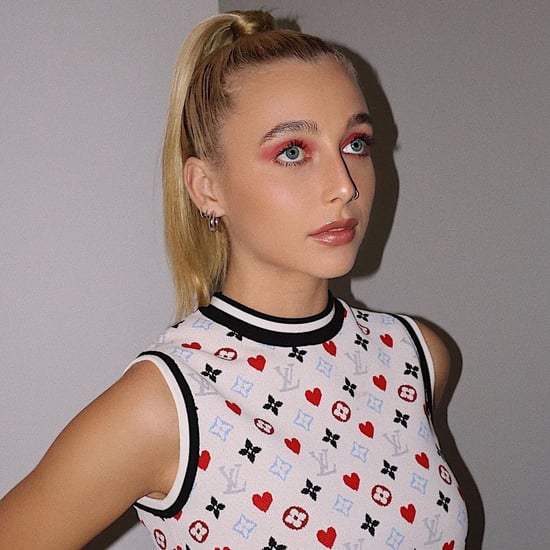