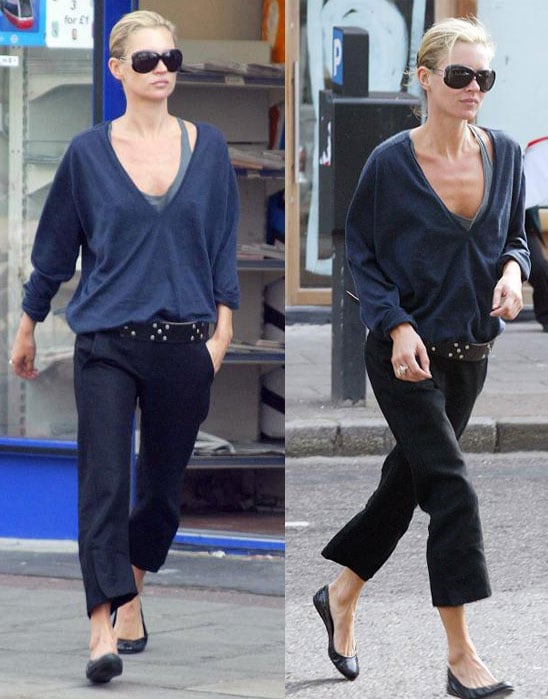 Kate & Pete Get Caught In the Act

Kate and Pete got caught hooking up on a bench where Pete is being treated for his drug addiction this weekend. Kate was visiting her man in rehab, and the two were all over each other when they were interrupted by others who were totally insulted by the show the two were putting on. Oops! Here's more: 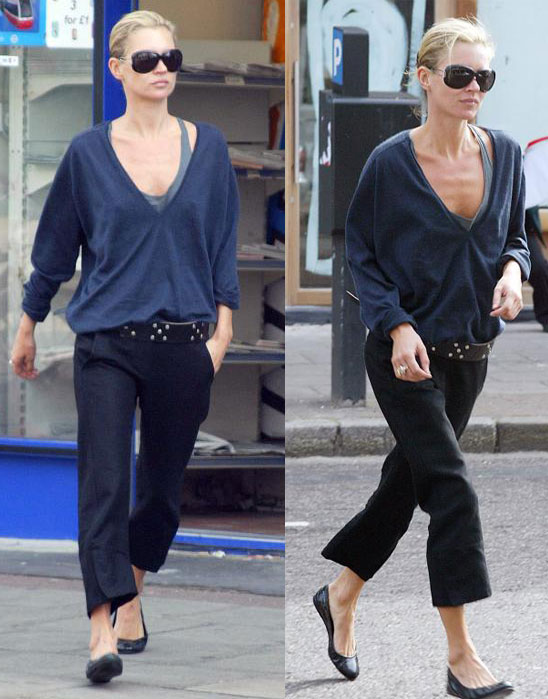 “There were a group of people attending a self-help group for the day. Because it was pleasant weather, their leader suggested they move things outside. But during their session they noticed a couple getting rather fruity on a nearby bench. They were kissing and groping each other. Hands were going up clothing and there was lots of groaning."

“They were practically having full-blown sex."

“Then people realized it was Moss and Doherty — her skinny blue jeans were the giveaway. But a second later the couple noticed they were being watched and pulled away.”