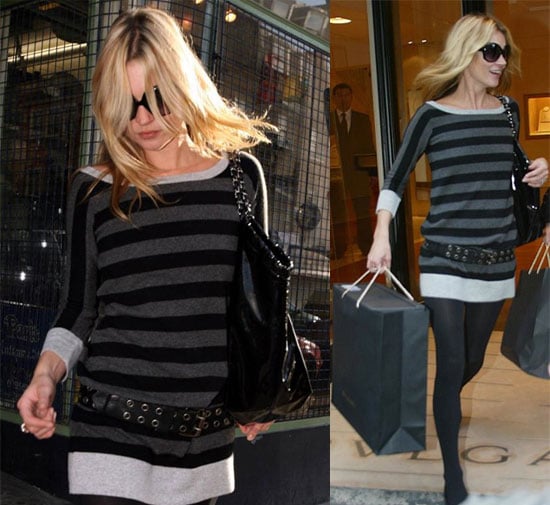 Kate to the Rescue

Kate is coming to the rescue and spending time helping others. She is speaking out in defense of her BFF Stella's dad and working hard to help Pete stay sober. In fact, Pete just told some of his fans that they will be getting married soon.

As for the Heather Mills, Paul McCartney divorce - it's about to get super nasty. Heather is threatening to sue The Sun for leaking "false" divorce rumors, but Kate is stepping forward to defend Paul, calling Heather a liar. She's also working around the clock to help Pete get sober, but it's starting to look like she may be visiting her man in jail for Christmas. Here's more: 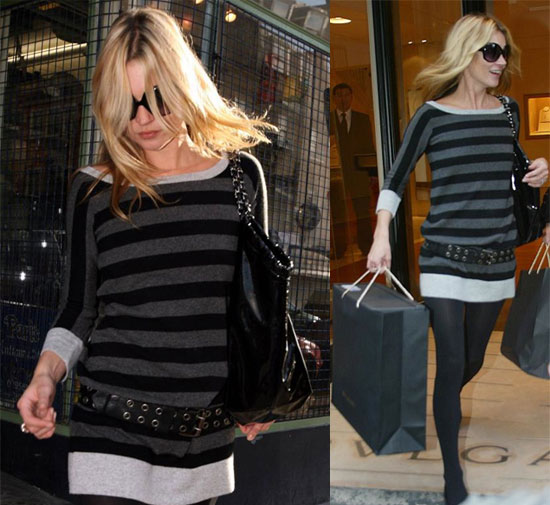 Pete has moved into Kate’s plush St John’s Wood home and some thought she had done the impossible by saving him — barely a year after she was exposed as a £200-a-day cocaine user. But Pete’s continuing drug problems and rock ’n roll lifestyle have been taking a toll on her too. A pal said: “They’ve had blazing rows about his daily drugs use and refusal to give up his band in favour of a quiet home life. The horrible arguments centre on his desire to have a baby and her refusal to get pregnant unless he stops smoking crack cocaine.

“Things came to a head at the start of the month after Pete played Brixton Academy. He went back to Kate’s house and they had a row which left him with a ripped shirt. She is also jealous of him hanging around with gorgeous girl hangers-on.

“Pete’s got just over a month before court and needs to prove he’s clean. But he’s still taking crack and other substances. He is driving Kate to despair. “They’ve been trying to set a wedding date but they can’t do anything until the court hearing. It’s looking extremely likely that he’ll get a prison sentence. Kate is preparing for the possibility of visiting him in jail on Christmas Day.” Lenient courts have so far let Pete stay free. He is serving two Community Orders under which he was supposed to quit drugs.

We're really pulling for Kate and hope she can help Paul move on and Pete get sober. There is no denying Kate and Pete want to be together so let's just hope that means out of jail or rehab. More pics of Kate shopping around so read more

Previous Next Start Slideshow
Kate MossPaul McCartney
Around The Web