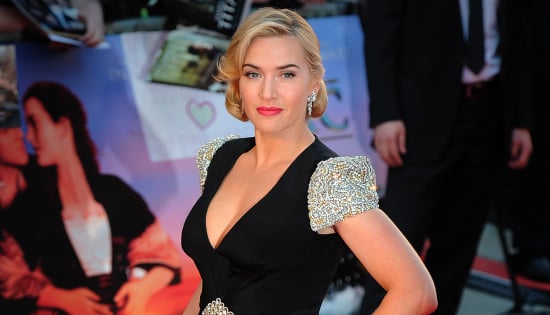 According to People, Kate Winslet is pregnant! This will be 37-year-old Kate's third child, her first with husband Ned Rocknroll. The couple got married in December in a surprise wedding that was attended by her two children, Mia and Joe, and a small group of family and friends. They've since kept a low profile, though they did step out as a duo in London for a performance of The Book of Mormon in March and Kate appeared on the UK set of her latest project A Little Chaos in April.