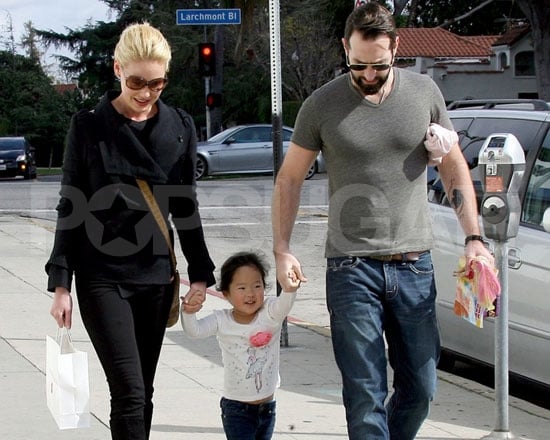 Katherine Heigl has adopted again! The actress and her musician husband, Josh Kelley, recently adopted a second child, a daughter. Her rep confirmed the news today, saying, "Yes they have adopted a baby. No further details [are available] at this time."

The new arrival makes Josh and Katherine's older daughter, 3-year-old Naleigh, a big sister. Katherine and Josh married in December of 2007 after getting together on the set of one of his music videos in 2005. Congrats to the happy and growing family! 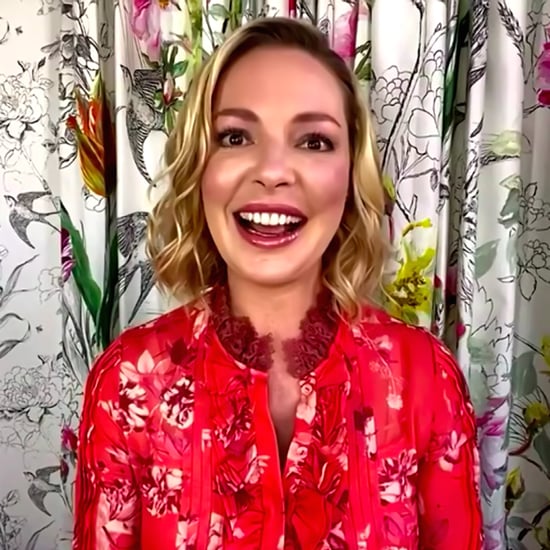 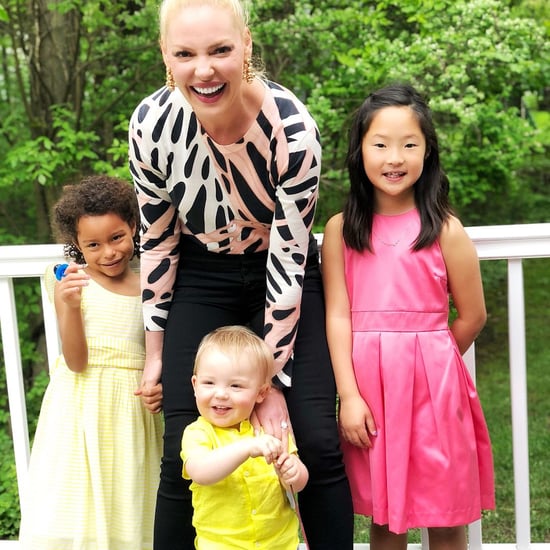