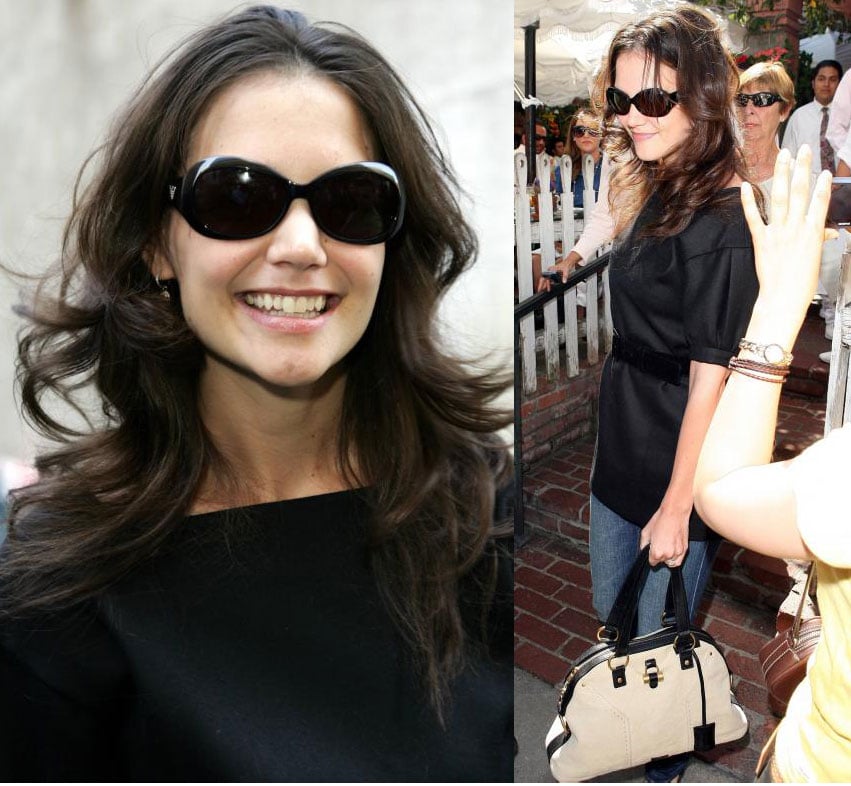 Katie Was Heartbroken About Suri Speculation

The big day has come and gone. We have all now had a sneak peak at Suri Cruise (click here in case you missed it). As expected, Katie is rejuvenated after her massage and who knows what else to make her look radiant again. The cameras were all over the Cruise ladies and X17 even has a video where you can watch the craziness that surrounds these women as they leave The Ivy and head to do some baby shopping. Katie reveals in the video that a wedding is coming soon. While she may look happy in these candid photos, she reveals to VF that she was heartbroken about all of the gossip stories that surrounded her baby Suri. Here's more from VF: 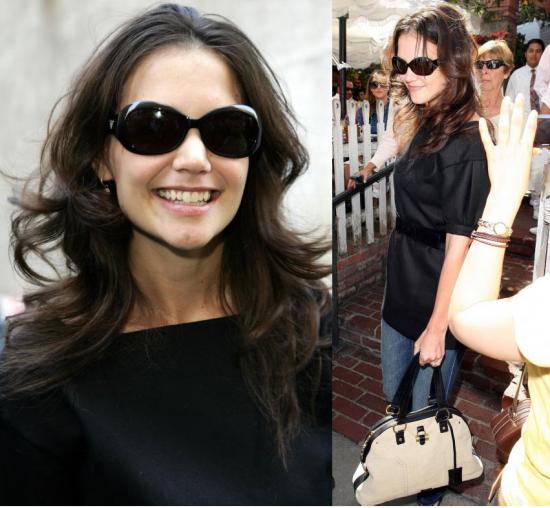 "I was overjoyed in being pregnant," Holmes tells Sarkin, "and then had to withstand ridicule about my pregnancy when it was the most normal, non-controversial thing imaginable." Of speculation in the press, Holmes says, "All those things were invented."

Poor Katie. Tom even reveals that they were never hiding anything. They were always planning on taking family photos with Annie and it was all just about the right timing. Well, I guess our time has come. Check out VF this week where you can see a 22 page spread of the family. In the meantime, enjoy a lot more pics of Katie out and about with her moms so read more