Katie Holmes spoke to an audience during a press conference in Taipei today. She wore a red Holmes & Yang dress while promoting Artistry on Ice, a skating event that will take place on Sunday. Katie's overseas trip comes after weeks of bouncing around the East Coast. She and Suri have been calling Kent, CT, where Katie is filming the untitled big-screen version of Anton Chekhov's The Seagull, their home lately, though they've also popped up in NYC. Meanwhile, Tom Cruise has been busy filming Oblivion in Louisiana as he also gears up for the June 15 opening of Rock of Ages — check out hot Rock of Ages pictures to get you excited for the release! 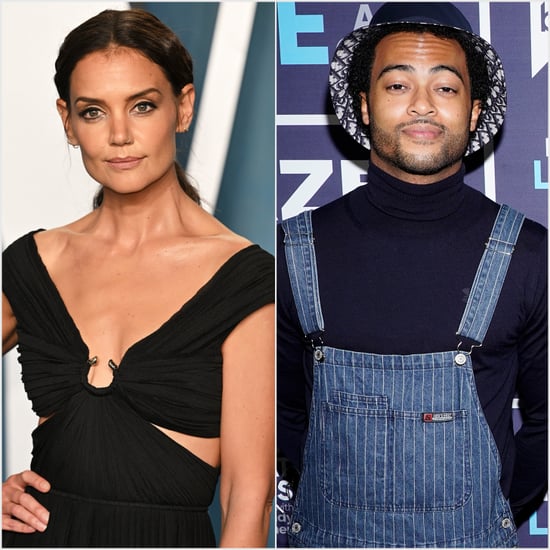 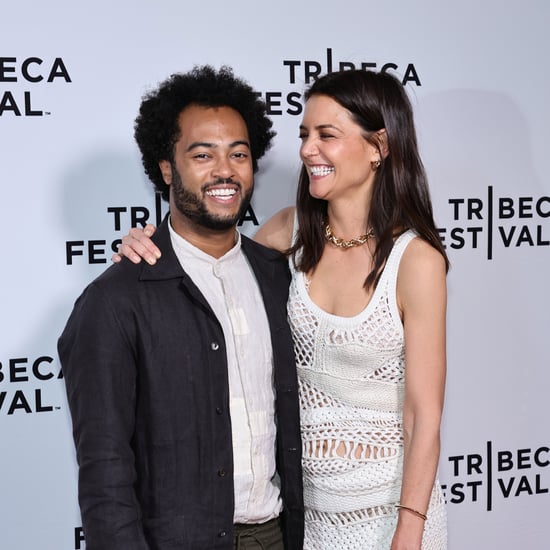