Katy Perry Roars Her Way Through the VMAs

Katy Perry let her animal side shine at Sunday night's VMAs in Brooklyn. First, she hit the red carpet in an embellished Emanuel Ungaro dress (complete with a grill) and later closed the big show with a standout performance of her new hit single, "Roar," under the Brooklyn Bridge. It was Katy's first time performing at the VMAs since 2009, and she definitely made a triumphant return. The star put on a Rocky-themed show in a full-scale boxing ring, baring her belly in a printed sports bra and silk shorts, and was surrounded by giant gold tigers as she "roared" under the illuminated bridge. The upbeat song has already hit a record for the pop star, as it gave Katy her biggest digital-song sales week ever. 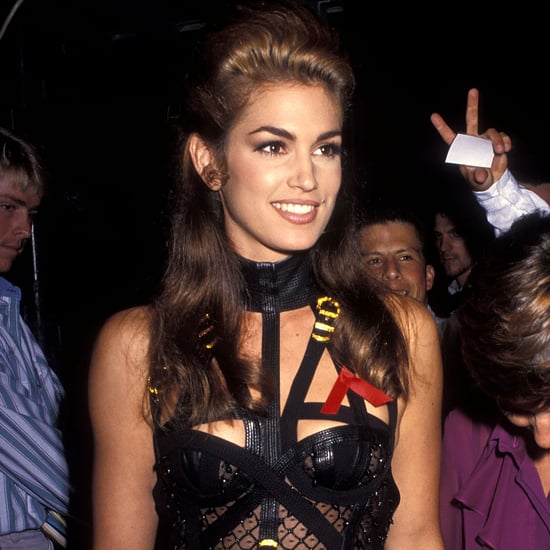 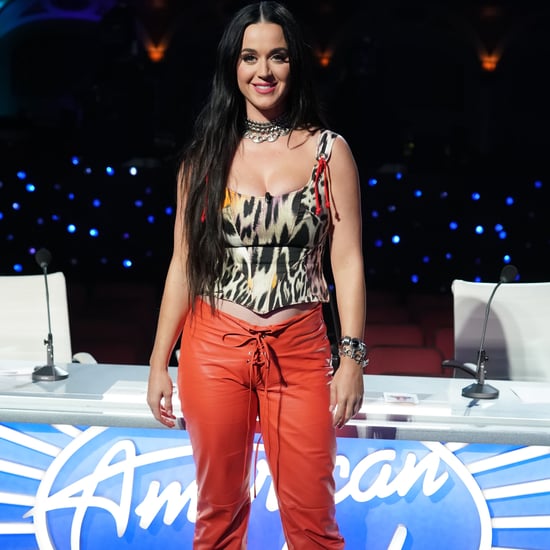 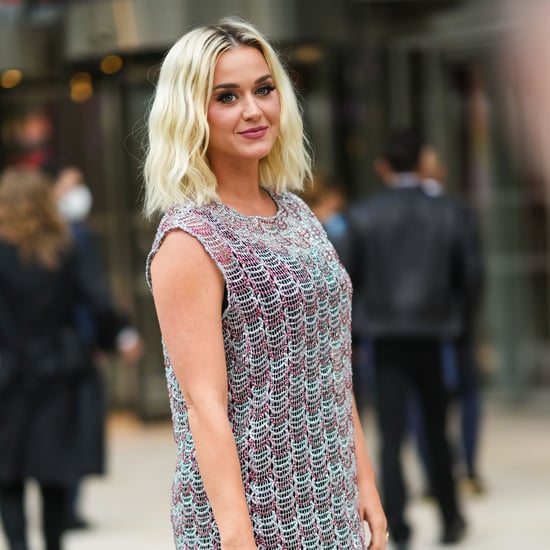 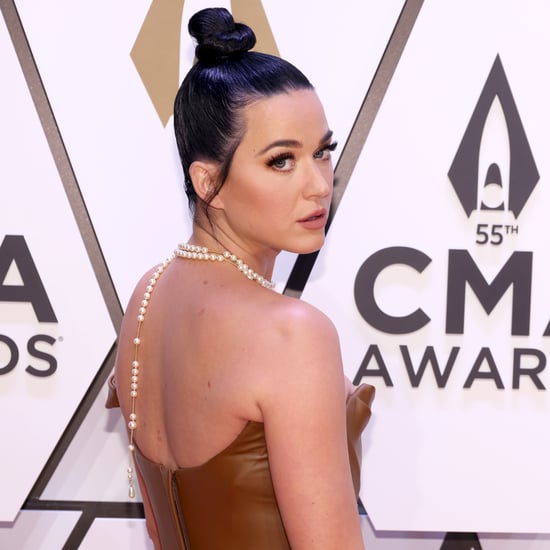 Katy Perry
A Lover of Themes, Katy Perry Dressed Like a Football at the NFL Honors
by Kelsey Garcia 2/11 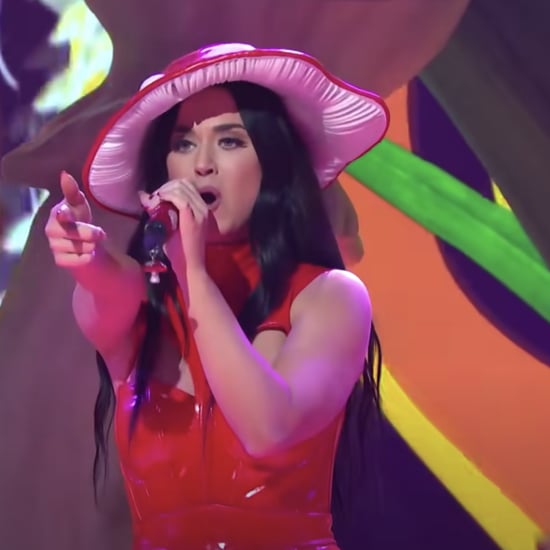