Kelly Clarkson is the latest celebrity to help a fan pull off a surprise engagement. During her concert at the Venetian hotel in Las Vegas on Tuesday night, the singer played matchmaker as a man named Alex Malerba asked his longtime boyfriend to marry him. "Asking the love of my life to marry me in front of the one and only @kellyclarkson was an amazing moment!!!! HE SAID YES," he captioned the post. In true Kelly form, she couldn't contain herself as she excitedly gave the newly engaged couple warm hugs. Of course, the best part was when the two men revealed they had been dating for four years to which she hilariously exclaimed, "About damn time! I'm like, sh*t or get off the pot!" 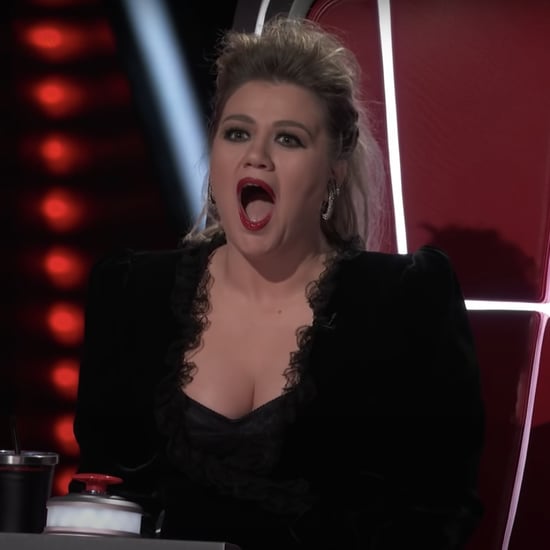 Kelly Clarkson
Kelly Clarkson Had the Zoom Cat Filter Lawyer on Her Show, and Sadly, He Was Not a Cat
by Grayson Gilcrease 2/25

The Voice
Trust Me, You Need to See the Voice Coaches Sing This Bodacious Cover of "Together Forever"
by Mekishana Pierre 2/23