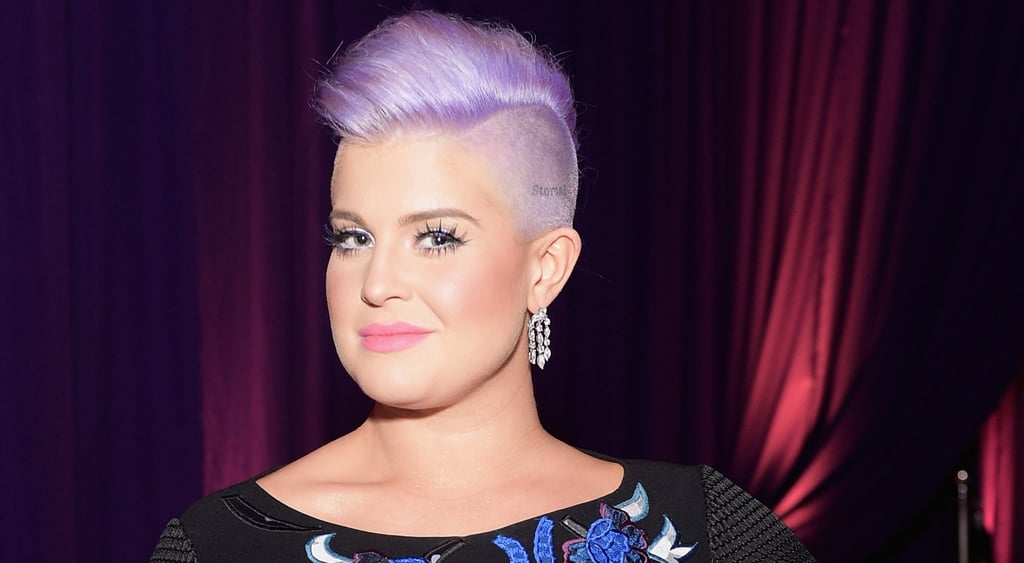 Kelly Osbourne will no longer be a member of the Fashion Police. TMZ reported on Friday that "multiple sources connected with the show" confirm Kelly walked out just days after she threatened to quit the E! show due to Giuliana Rancic's controversial post-Oscars comments about Zendaya Coleman's hair. Not long after, E! issued an official statement, saying, "Kelly Osbourne is departing E!s Fashion Police to pursue other opportunities, and we would like to thank her for her many contributions to the series over the past five years, during which time the show became a hit with viewers." It continued, "Fashion Police will return, as scheduled, on Friday, March 30th at 9:00 p.m. and no decisions have been made on her replacement."

After the unfortunate incident made headlines, Kelly — who was at first thought to have made the statement about Zendaya smelling "like weed" — tweeted her disapproval of the drama, saying, "I will not be dragged into this. . . I did not make the weed comment. I do not condone racism so as a result I am of this I'm seriously considering leaving the show." Sources tell TMZ that Kelly was at odds with Fashion Police producers "even before the Giuliana Rancic showdown," but it seems as though the recent melee may have been the final straw.