Kendrick Lamar and his longtime girlfriend, Whitney Alford, are heading down the aisle. The To Pimp a Butterfly rapper announced the happy news during an interview on Power 105.1 this morning. When the 27-year-old Grammy winner was asked to respond to rumors that they were planning a wedding, he replied, "Yeah, definitely. I'm loyal to the soul." 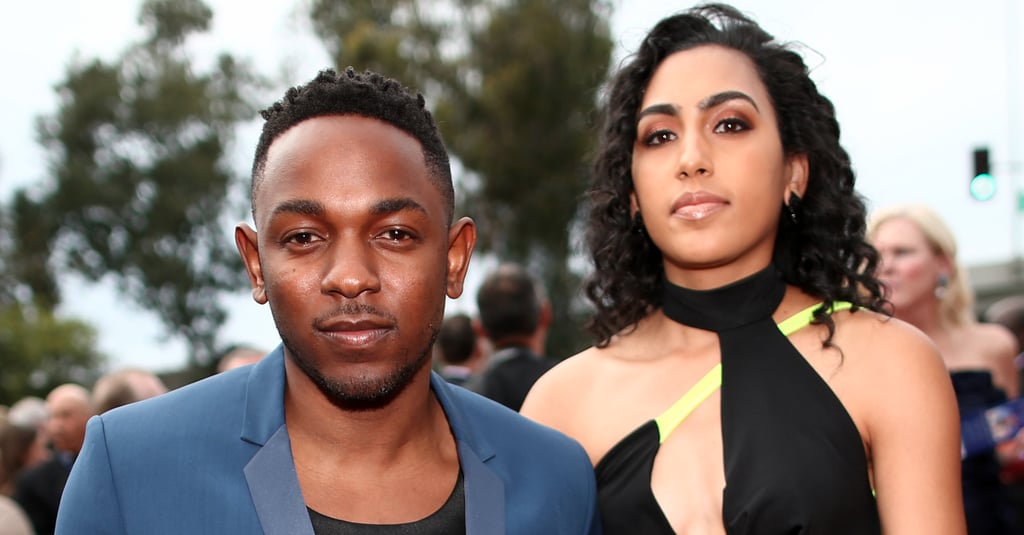 Kendrick has remained relatively private about his 10-year romance, although fans got a window into his relationship with Whitney in a New York Times Magazine article last year. The reporter who wrote the story remarked that she was "so at ease sassing him that at first I thought she was his sister." Kendrick also told the writer that Whitney was the one person in his life with the power to "call him out" and had been with him "since day one" of his career. Congratulations to the couple!