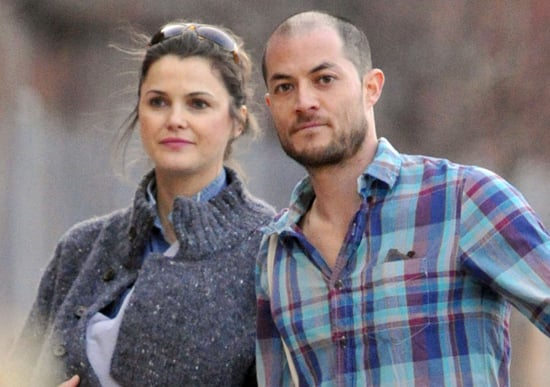 Keri Russell and Shane Deary have separated. The couple, who were married for almost seven years, revealed their split to People in a statement from their rep, saying, "They have been separated since early Summer. The separation is amicable, and their focus is on their children." Keri and Shane have a 6-year-old son, River, and a nearly 2-year-old daughter, Willa. Keri was already in the news today, since her home was burglarized while she was sleeping inside.