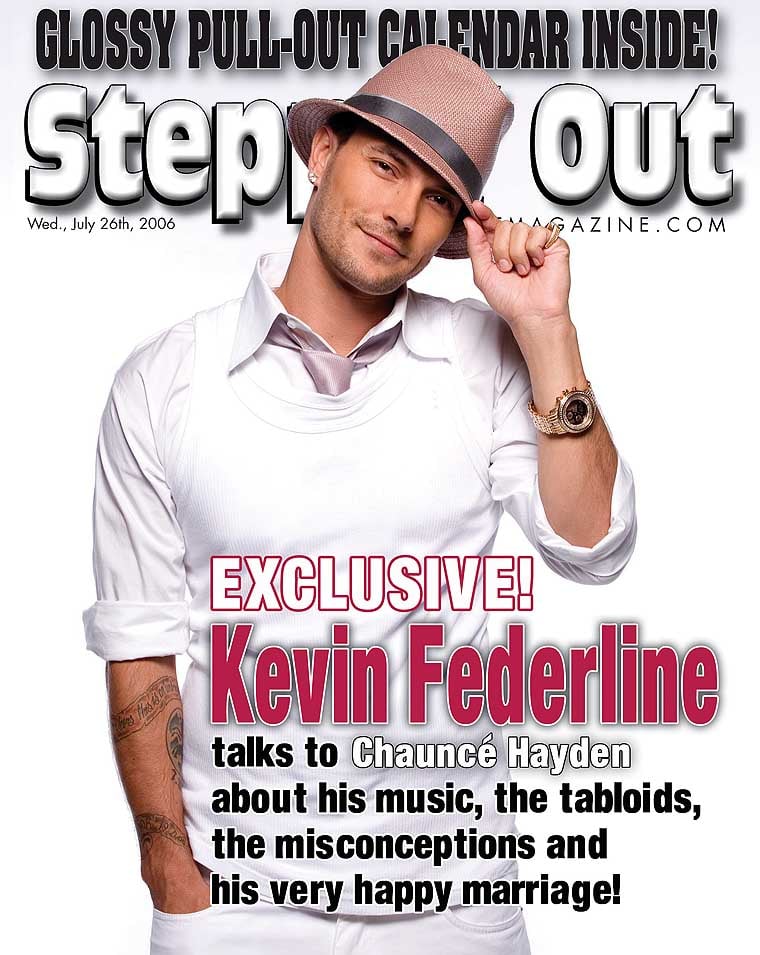 Kevin's Shout Out to Brit

Britney was spotted in Vegas at Pure on Saturday night supporting and congratulating K-Fed as he celebrated the wrap of his video for Lose Control. They hung out for a bit, then Britney snuck away for the evening. Once Britney was gone Kevin started drinking a lot and then gave a shout out to his babe. R&M reports: 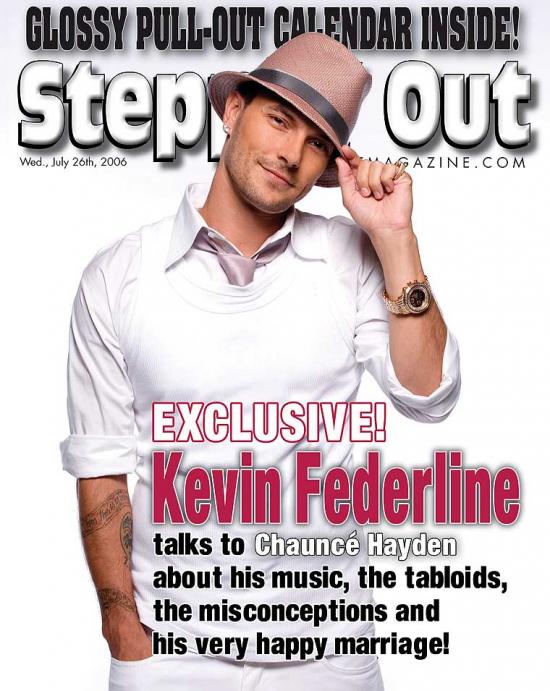 With liquid courage running through his veins, Kevin jumped into the deejay booth and yelled an ode to his sugar mama: "I got the hottest girl in the game wearing my ring." As he headed out a little after 3 a.m., in waddled Britney again, in what appeared to be her pajamas. Brit sipped orange juice and perched on the VIP bed. When she realized Kevin wasn't coming back, she hightailed it out of there as fast as her pregnant paunch would carry her.

Check out Kevin's interview in Steppin Out magazine. Lots of images from the shoot, plus the top 10 things you didn't (they say didn't but we bet you do) know about Britney so read more

Previous Next Start Slideshow
Britney SpearsKevin Federline
Around The Web