Nicole may have to keep her cool when it comes to the rumors surrounding her husband, but she and Daniel Craig are heating things up in their new film The Invasion, coming out later this year. The movie is loosely based on the classic Invasion of the Body Snatchers. As if that weren't enough they are also starring together in The Golden Compass, a fantasy adventure based on the first book of Philip Pullman's trilogy His Dark Materials. Needless to say, the two seem very close. Nicole was even with Daniel when he learned that he was to be the next 007. When asked by W Magazine if she noticed a change in his attitude at the time, she says:

"Oh, completely," deadpans Kidman, 39, who was with him, shooting one of their upcoming films, The Invasion, when he got the call. "In 24 hours he became a diva," she adds, with a nod toward Craig, who continues to hum his tune as the pair sit in the cozy bar of a London photography studio, where they're sharing a bottle of sparkling water. But then Kidman breaks down and tells the truth: "Oh, he didn't change at all," she says in her haute-Aussie twang. "The thing about Daniel, and the reason I like working with him, is that he's an actor's actor."

She also failed to mention that he's the sexiest British actor these days. Just look at how sexy these two get in bed together. Damn! For more pics just read more 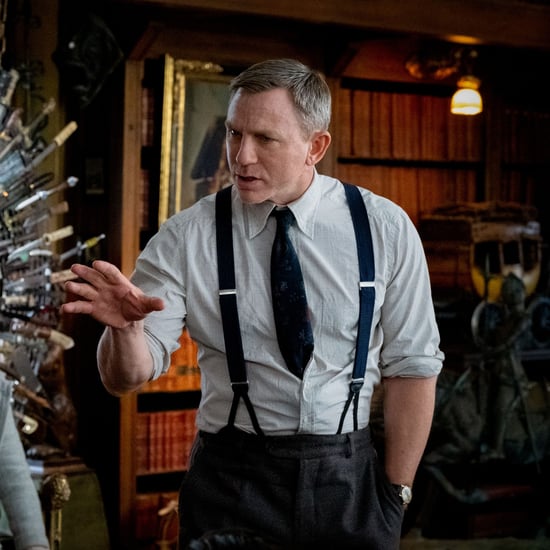 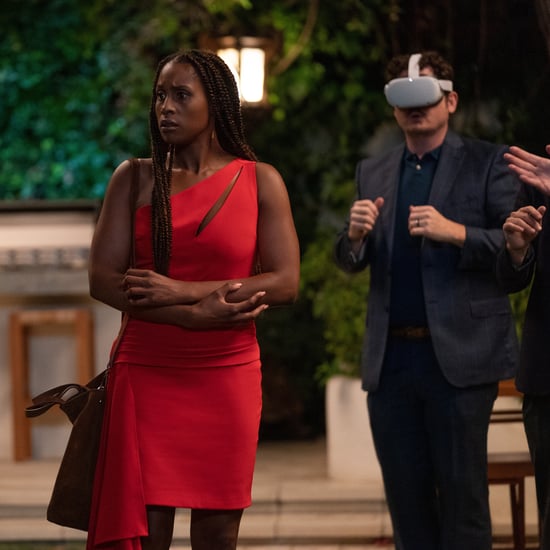 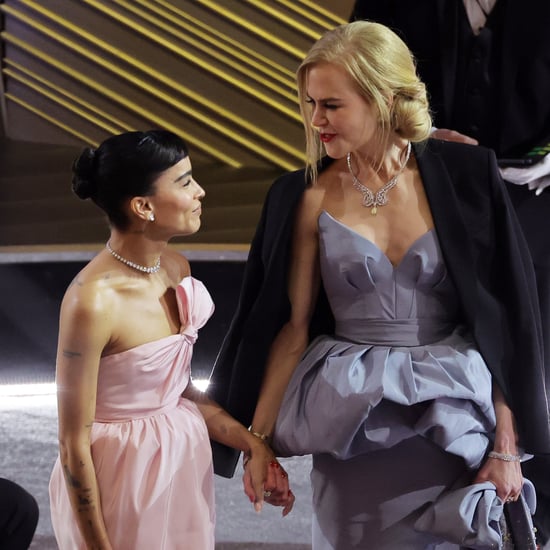 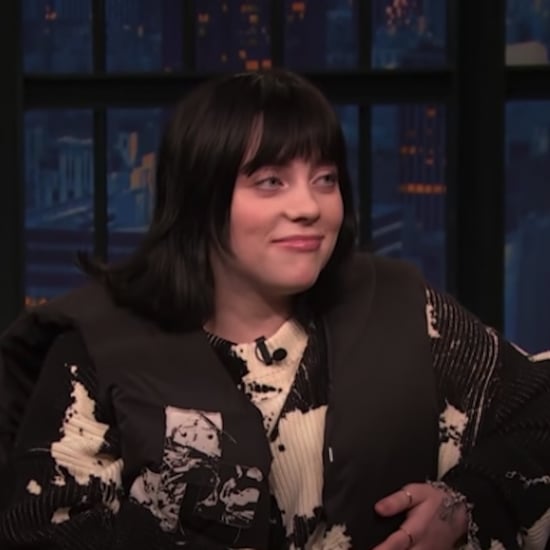