Kids say the darndest things, and often they're spot-on. In the latest episode of the YouTube video project Kids React, adorable children watch two public marriage proposals that just happen to feature two men and two women, respectively. While the brothers behind the series say "it's a thought-provoking episode that will stir controversy," it's hard to not feel warm and fuzzy watching the kids embrace the universal love on display. While witnessing two men get engaged, an 11-year-old girl smiles ear to ear and says, "When somebody proposes to me, that's what I want to happen." Another yells out, "Yay!"

Some kids still have questions. "You mean a boy marrying a boy?" one asks, while another admits, "I'm all new to this." After watching the videos and fielding a few questions, the consensus among these kids seems to be that gay marriage is no big deal. "I don't get why anyone would be mad" pretty much sums up their thoughts on the matter. Brighten your Monday by watching the whole thing now.

NewsGay Marriage
Around The Web 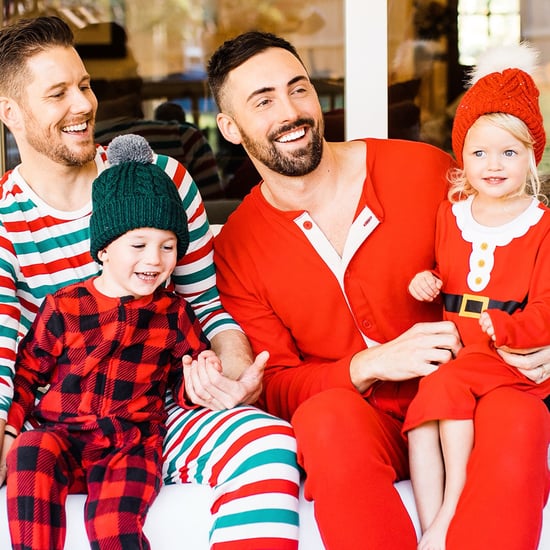