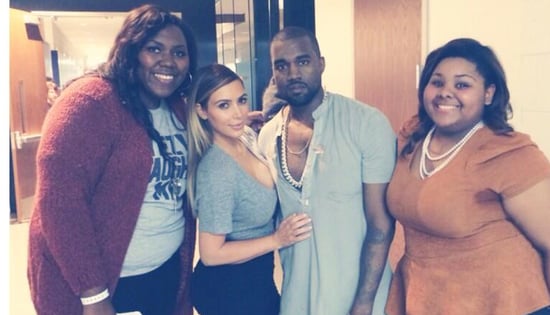 See the rest of today's Speed Read below.

Kim KardashianKanye West
Around The Web