Well, that was quick! Kirsten and British rocker Johnny Borrell have called it quits after only 3 weeks. Apparently he decided to get back with his ex-girlfriend, singer Fabiola Gatti. We're betting it won't be too long until she finds herself another floppy-haired rocker type to take his place. 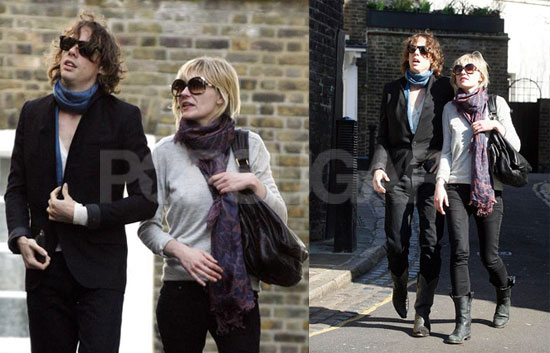 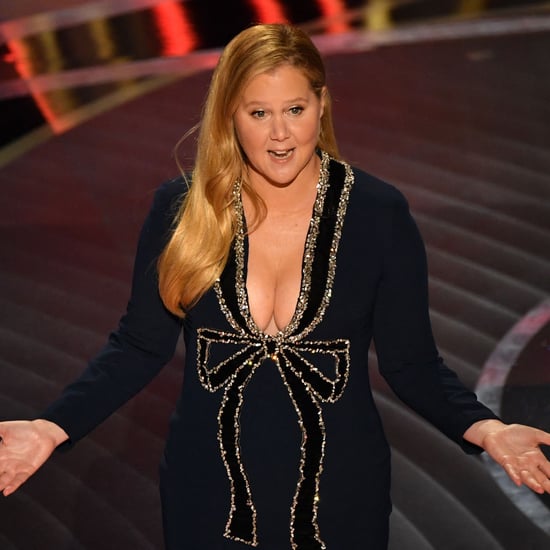 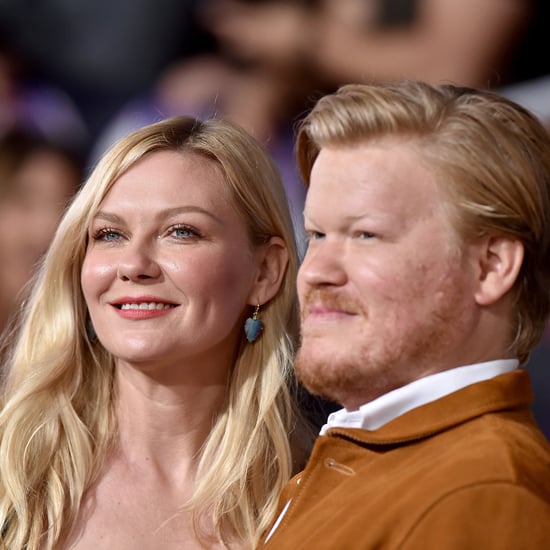