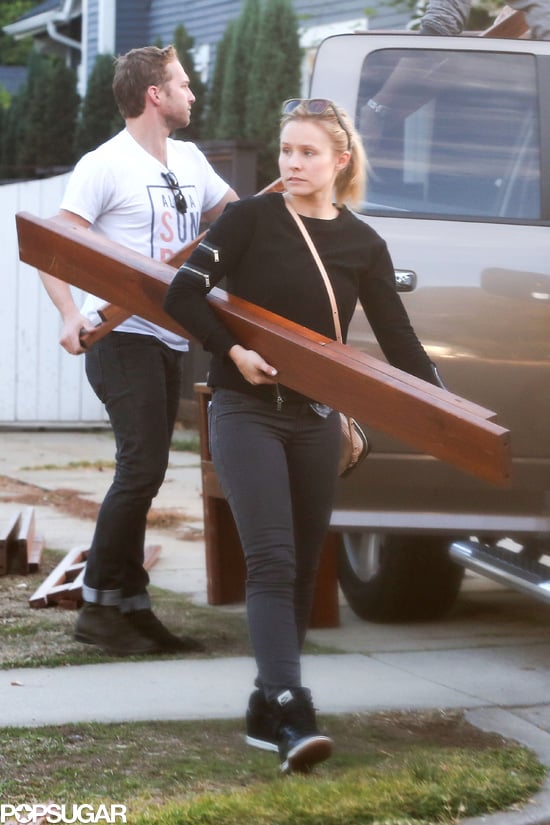 Kristen Bell and Dax Shepard are quickly becoming Hollywood's most down-to-earth couple. On Tuesday, Kristen was joined by two male friends — one of which was her Veronica Mars costar Ryan Hansen! — when she picked up a secondhand bed in what looked like some sort of Craigslist deal. The actress loaded the bed, which included a wooden frame and a twin-size mattress, into her pickup before driving away with her new loot. 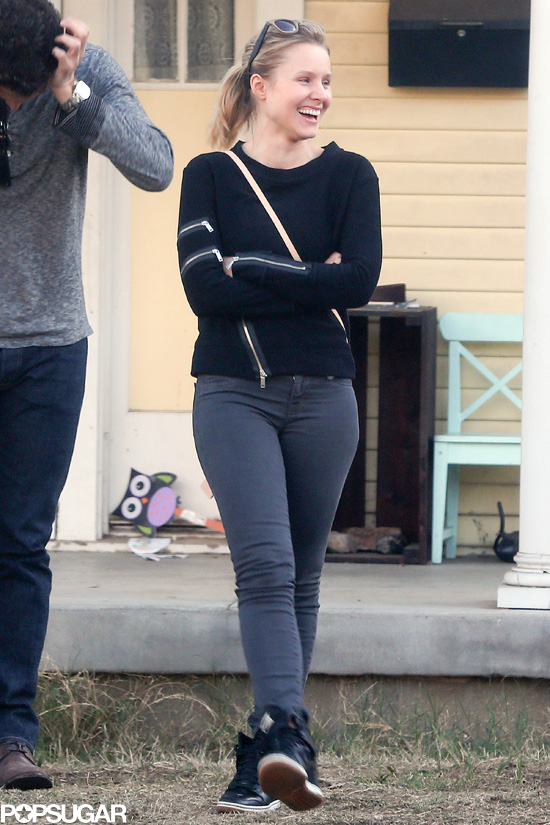 Earlier this week, Dax was spotted putting up his own Christmas lights on the roof of the couple's LA home. The actor has been open about how he likes to be frugal and even boasted about the fact that his wedding to Kristen only cost the couple $142, including the marriage license fee and the cost of gas. 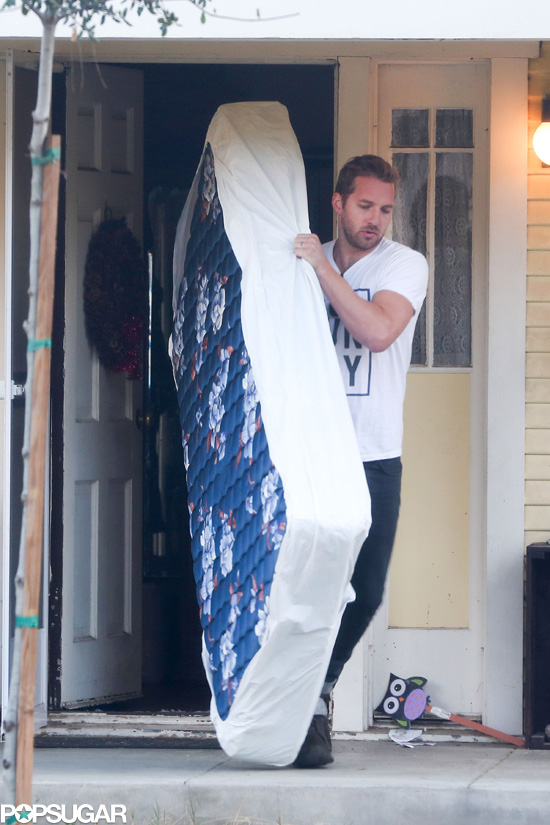 Kristen Bell
Kristen Bell on Teaching Her Kids About Confidence: "Beauty Is a Rainbow, Not a Standard"
by Kelsey Castañon 1 week ago

Kristen Bell
Kristen Bell on Keeping Her Kids' Faces Off Social Media: "I Don't Know If They Will Want That"
by Alessia Santoro 2 weeks ago

Kristen Bell
Kristen Bell Wants to Make Self-Care Affordable Again: "It's Not Fair That Rich People Get the Good Stuff"
by Kelsey Castañon 10/20

Family Life
Kristen Bell, Dax Shepard on the Benefits of Having a Nightly "Kindness Hour" With Their Kids
by Chanel Vargas 10/08