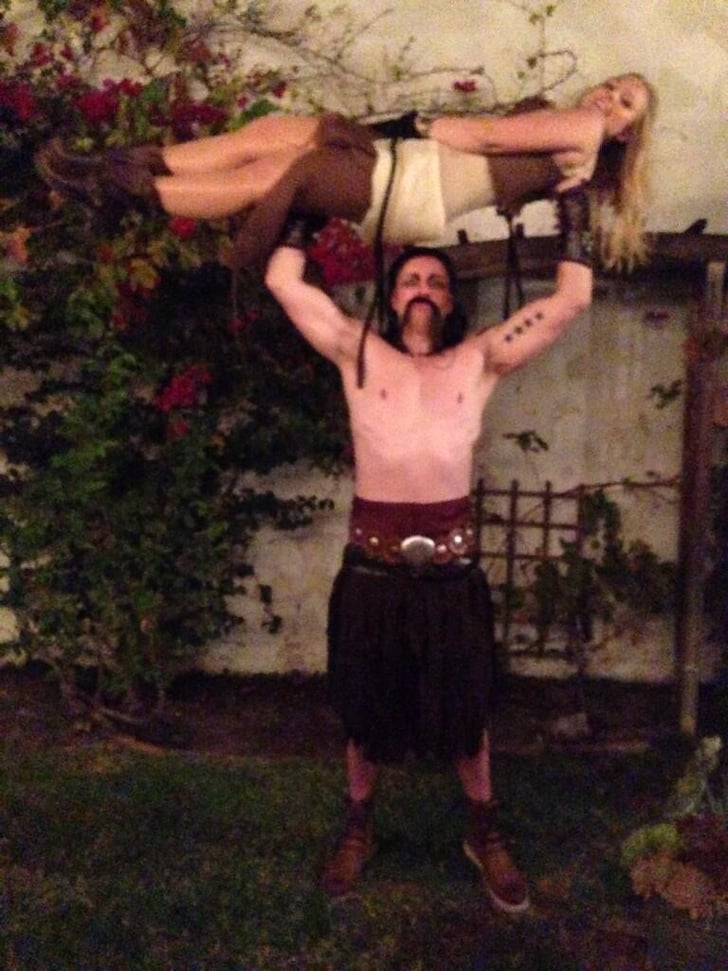 Is that Game of Thrones' Khal Drogo bench-pressing Daenerys Targaryen? Nope, it's actually Dax Shepard's and Kristen Bell's hilarious coordinating Halloween costumes. Dax joined the many celebrities who posted their costumes on social media, and he shared this snap on his Twitter account this morning, albeit a bit late (and with a few typos that die-hard GOT fans will be able to spot in an instant.) He wrote: "Khal Drogo and his Khaleesi, Darnerys Targaryen (@IMKristenBell). His Moon and his Stars." Sadly there were no shots of baby Lincoln's first Halloween — yet — but we think a dragon costume would have gone perfectly with the theme. 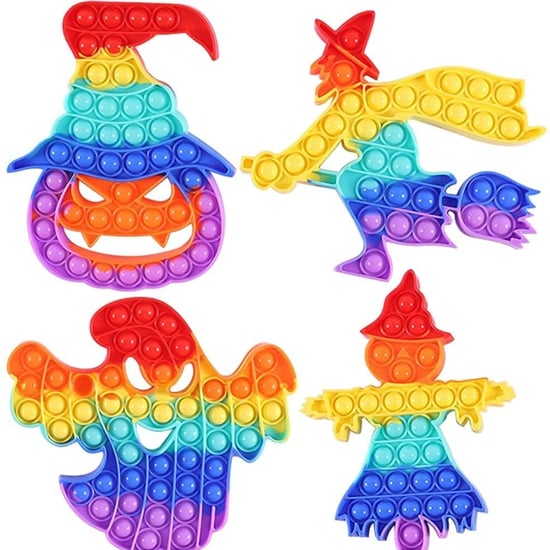 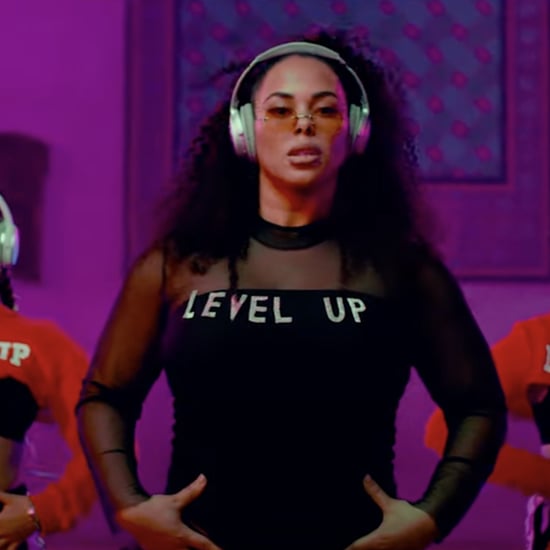 Ciara
Who Knew Russell Wilson Was Such a Poet? See His Sweet Birthday Surprise For Ciara
by Victoria Messina 22 hours ago