We all know that Kristen Bell and Dax Shepard are crazy in love, but they also aren't afraid to spread their affection to other couples. The pair, who wed in 2013 and are parents to daughters Lincoln and Delta, shared a few fun kisses with Kristen's former Veronica Mars costar Ryan Hansen and his wife, Amy Russell, this week. The friends all posted photos of their faux snow-filled photo session on Instagram on Tuesday, wishing their followers a "Merry Kissmas." The fun moment took place at Ryan and Amy's holiday party, and the foursome lovingly refer to each other as "Super Spouses" in their photo captions. Maybe they were filming a holiday-themed sequel to Kristen and Dax's amazing music video from earlier this year? We can only hope. 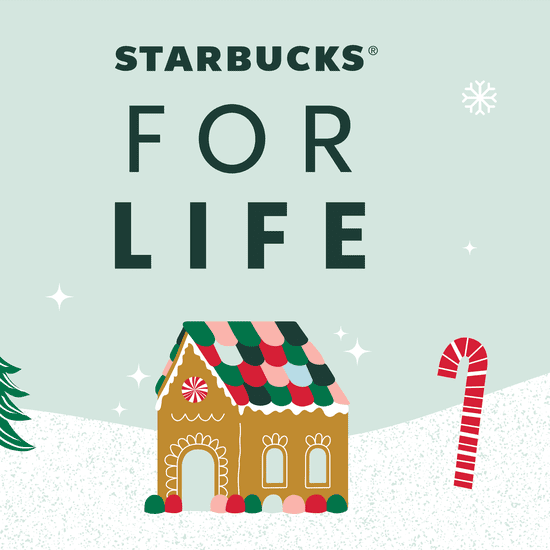 Starbucks
The Starbucks For Life Game Is Back, and More Than 2 Million Prizes Are Ready For You
by Haley Lyndes 7 hours ago

Celebrity Instagrams
These Fun Photos of the Harlem Cast Make Us Wish We Were Part of Their Sister Circle, Too
by Njera Perkins 11 hours ago

Halsey
Permission to Smile at Halsey and BTS's Reunion: "The Coolest Band in the World"
by Naledi Ushe 12 hours ago