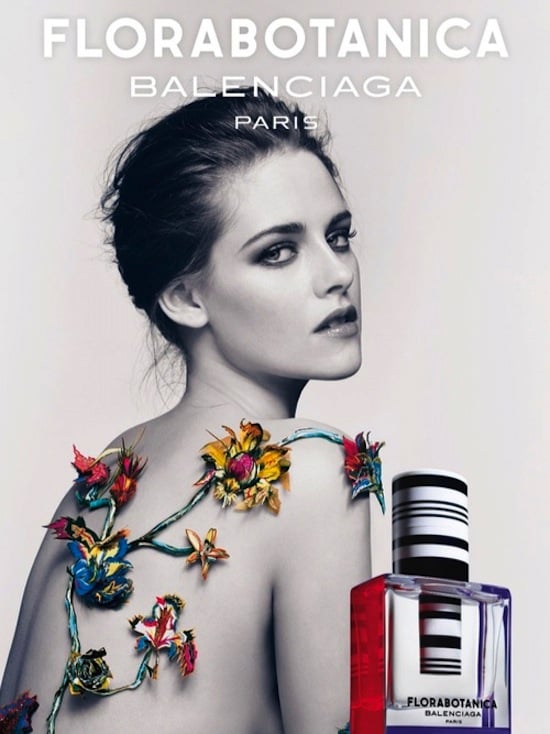 Kristen Stewart bares her back and wears nothing but flowers in the new ad campaign for Balenciaga's womens fragrance, Florabotanica. This is Kristen's second campaign for the French fashion house since being named as the face of the scent in 2012, and she reportedly shot the photos earlier this year. Kristen has remained close with Balenciaga's former creative director, Nicolas Ghesquière, but has not been dressed by the brand since Alexander Wang took over design duties in December. Once the switch was made, it was speculated that she would no longer be attached to the project, but the release of her new ad today obviously proves otherwise. Ironically, her ex-boyfriend Robert Pattinson's teaser campaign for Dior Homme was also launched this week.

Are you glad to see Kristen back for Florabotanica? And what do you think of this new campaign? Weigh in below! 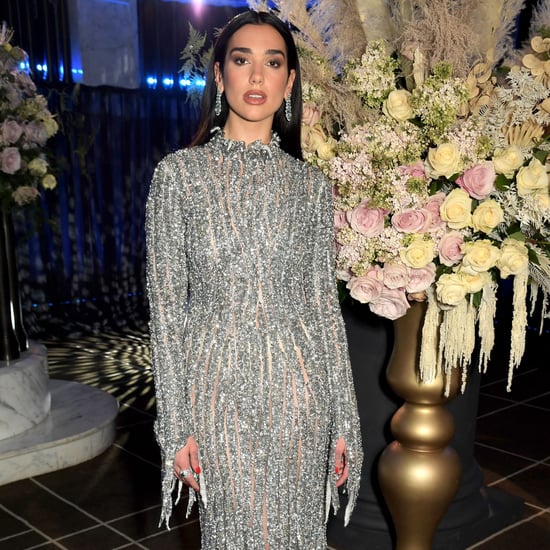 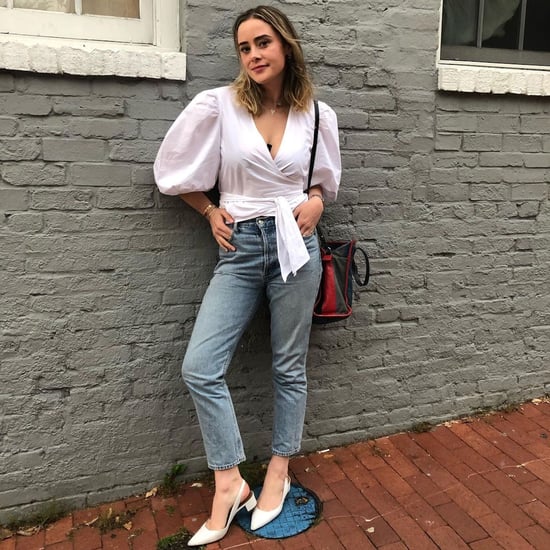