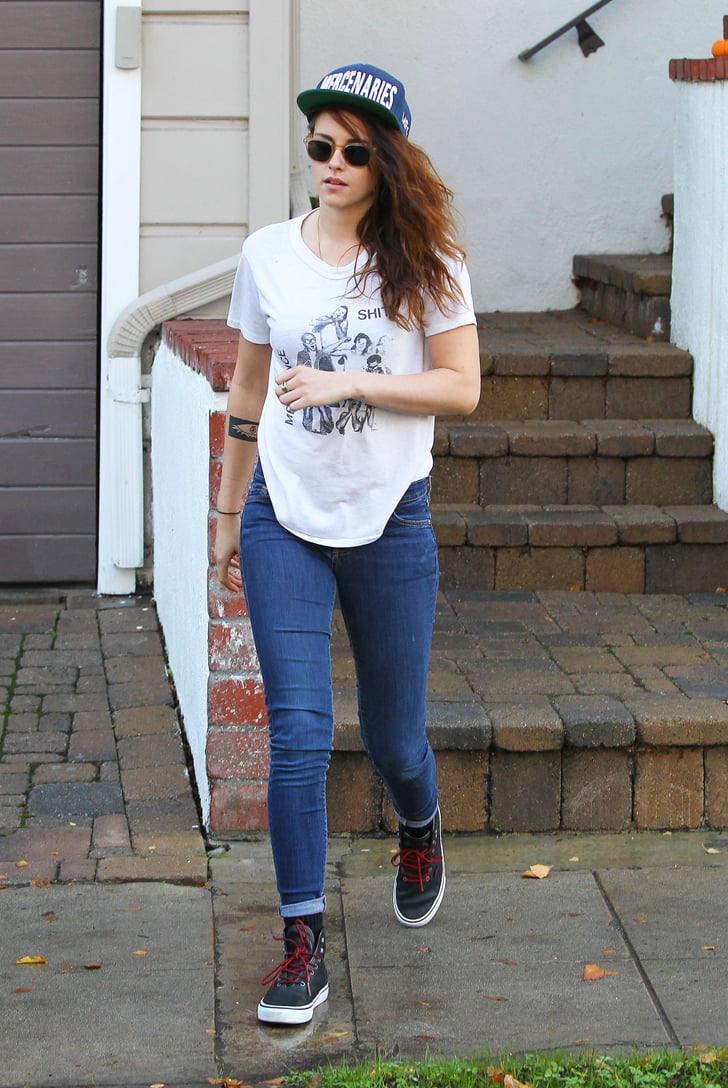 Kristen Stewart headed out in LA today with her signature shades and hat. She was first spotted at an LA grocery store on Thanksgiving evening, grabbing a few last-minute items for Turkey Day. The actress was joined by a friend and looked comfy in her hoodie and jeans. She's been enjoying some low-key time in sunny Southern California after spending time in New York City where she filmed her latest project Anesthesia. We saw Kristen last week out and about walking her dog in LA and sporting some pretty cool flip-shade sunglasses. After holiday downtime, Kristen will likely be back to work with a full schedule that includes The Big Shoe and the action comedy American Ultra. The latter also stars her Adventureland costar Jesse Eisenberg.

See the rest of the pictures below! 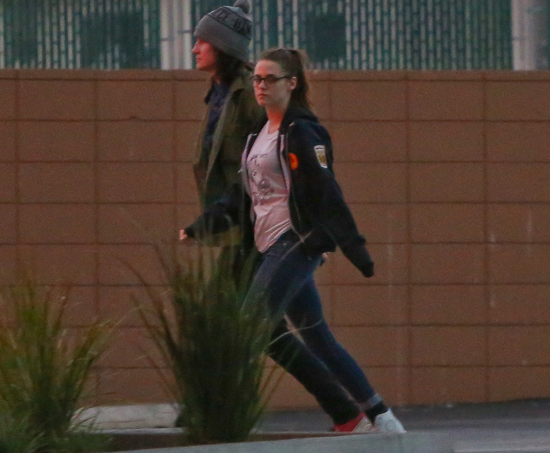 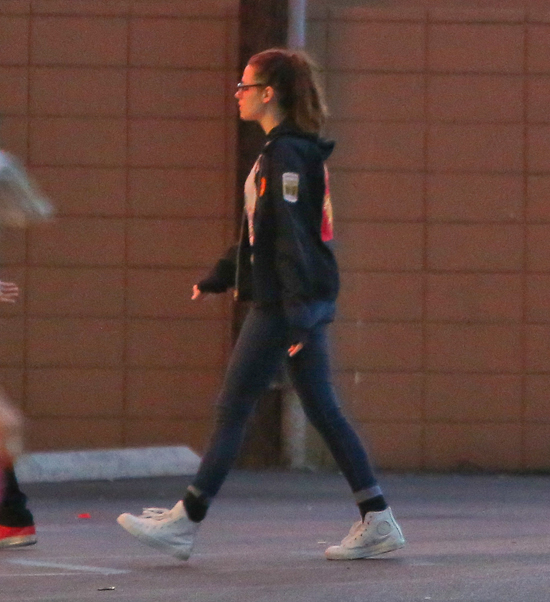