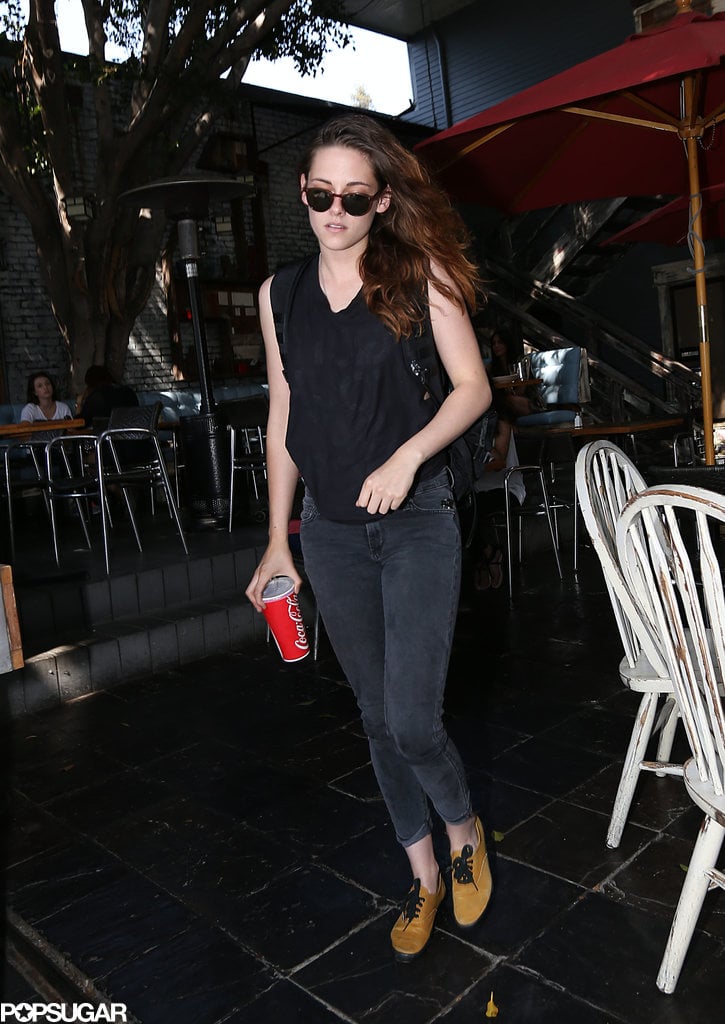 Kristen Stewart stopped for lunch at Home restaurant in the Los Feliz neighborhood of LA on Tuesday. She was joined by a couple of girlfriends for the outing and held on to a cold drink as the group headed to their car. Kristen's been keeping a pretty low profile since we saw her out and about with an adorable black pup late last month. Chances are she's focusing on her set schedule for the film Camp X-Ray, which she's been shooting around LA this Summer. Kristen sported army fatigues and a fake bloody lip while working on the project alongside costars Lane Garrison and Joseph Julian. 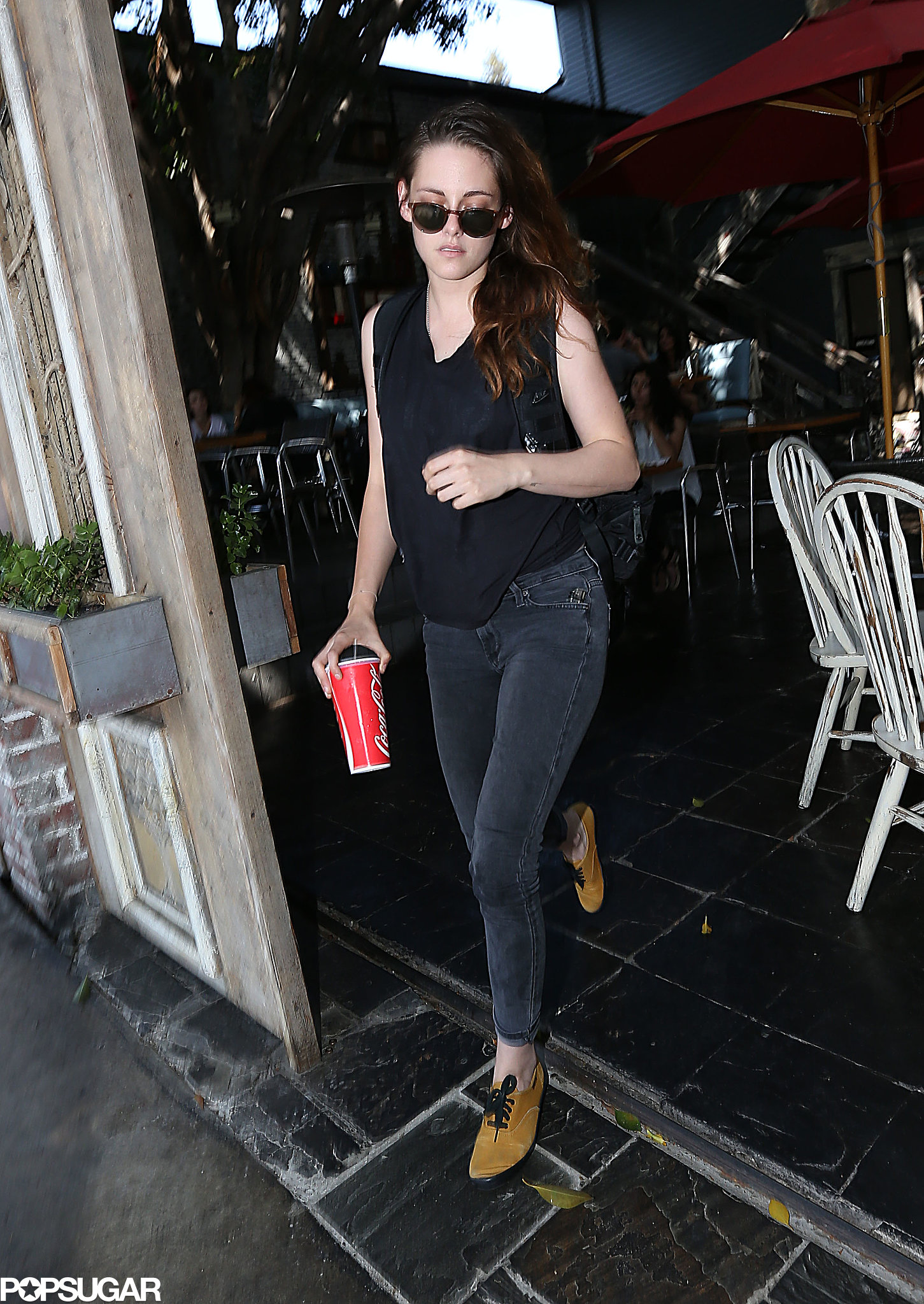 As far as her personal life goes, Kristen seems to be enjoying life since her split from Robert Pattinson earlier this year. Rumors surfaced last week that Rob and Kristen were working toward a reconciliation, though it hasn't been confirmed whether or not the former couple has rekindled their relationship.

Holiday Entertainment
I'll Say It: Abby and Riley Should Have Ended Up Together in Happiest Season
by Grace Orriss 1 day ago