Kristen Stewart chose a sexy Reem Acra gown for the premiere of Robert Pattinson's Cosmopolis at the Cannes Film Festival today. She posed alongside Rob's pal and her On the Road costar Tom Sturridge at the event. Rob chose a hot tuxedo for his big moment after also hitting the red carpet to support Kristen at her premiere yesterday. Rob and Kristen celebrated with PDA at the afterparty along with their friends and costars. It's been an exciting time in the South of France for Rob, Kristen, and many other celebrities, and before the fun wraps up on Sunday Reese Witherspoon will take her turn in front of the cameras. 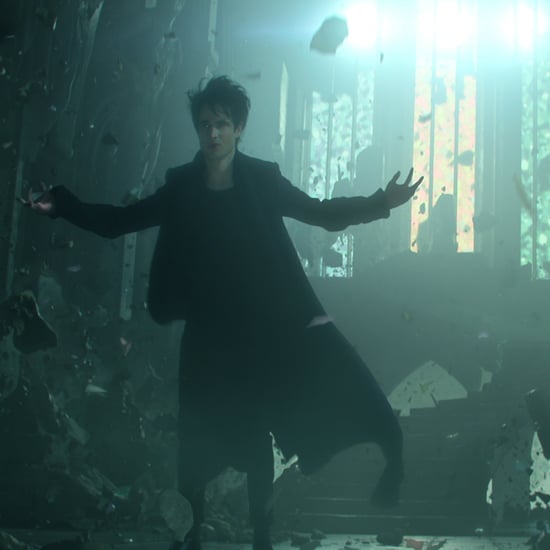 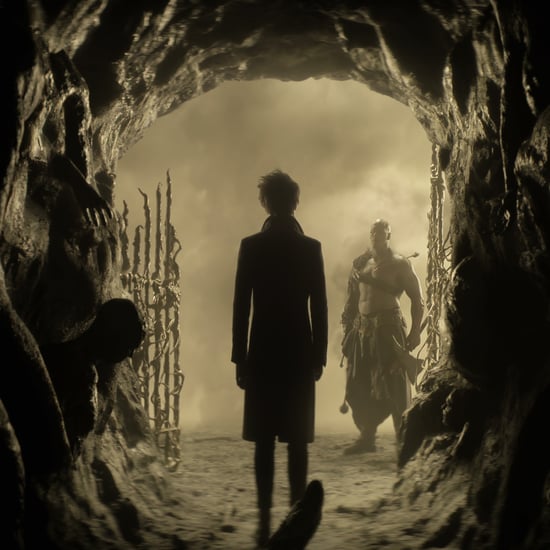