There was talk of Kristin Cavallari joining The Hills when she conveniently caught the bouquet at Heidi and Spencer's wedding a few weeks ago. Now she has confirmed the news, and is wasting no time talking about how she'll be an asset to the show — while making a few catty comments about Lauren along the way. Here's more: 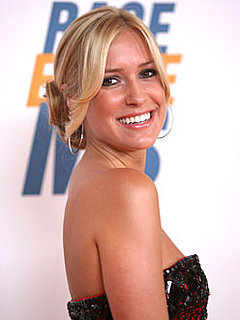 You guys were split about whether you'd like to see her on the reality show, but Heidi already thinks Kristin will make the show ten times better. We'll see how it all plays out as the cast begins to say goodbye to Lauren and welcome the Laguna Beach alum to her new reality show home. 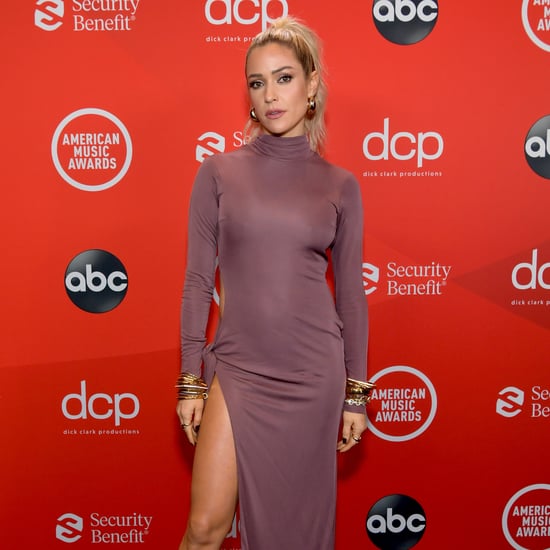