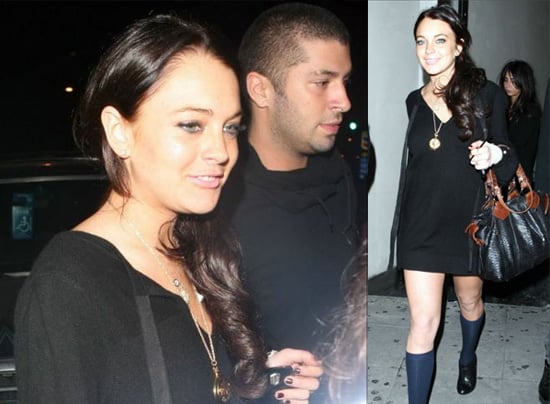 And no we are not referring to what you would probably be thinking when that phrase is used. LL is simply saying she is a pleaser. She likes to make all of her friends happy and she can't say no to them. However, LL has been stretching herself too thin and now she has learned to say no sometimes. Here's more: 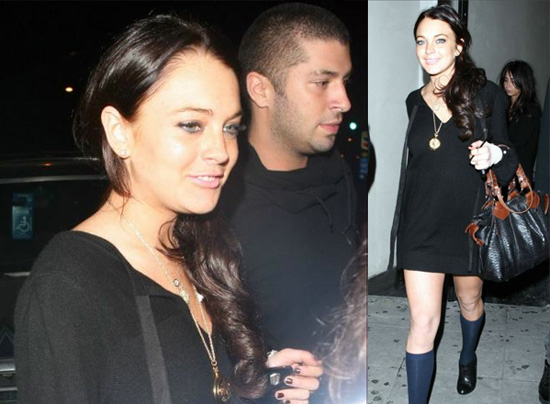 She says her social life has been settling down since her July hospitalization. She'd overindulged at a friend's birthday party, she says, after a day of shooting her movie Georgia Rule in the L.A. heat. "I tried to please my friend and I ended up getting sick. It's about learning to say no more than yes. I'm a people-pleaser. But you can't always make everyone happy."

Right now, "I want to get myself settled," she says. "You have to have boundaries. I need my privacy, especially if I have someone in my life romantically."

And Lohan, who since wrapping Georgia Rule has been working on a third album and a trip to Iraq to entertain the troops, has learned from her past romantic missteps. Her biggest mistake? "Falling in love for the first time and abusing the relationship," she says. "I was growing. It's the best thing that ever happened, but I wasn't ready. I moved too fast."

Hmm, sounds like she was referring to Wilmer. So she moved too fast? It doesn't seem as if she has slowed down with the many other men she has dated since then. We thought cute sober Harry was going to help LL realize there was no need to run herself around town the way she did, but I guess he couldn't stop her either. To see more pics of Lindsay saying yes to another late night on the town, just read more