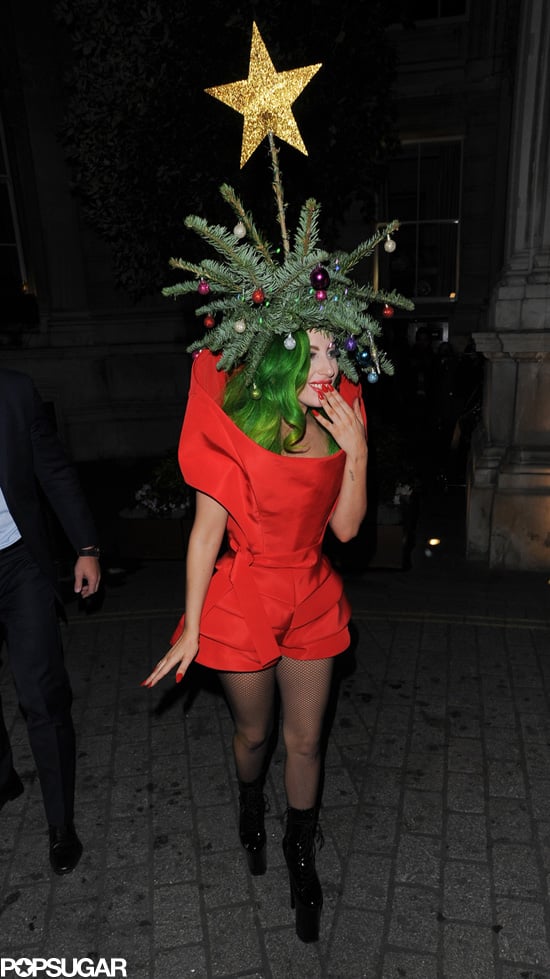 Lady Gaga really got into the Christmas spirit in London on Sunday night. The singer decked herself out as a giant Christmas tree, complete with real pine branches perched on top of a green wig and a two-foot giant star. It was a good thing that Gaga was dressed for the holiday as her fans showered her with presents, including a large book of pictures and other handmade items, as she made her way to a performance. 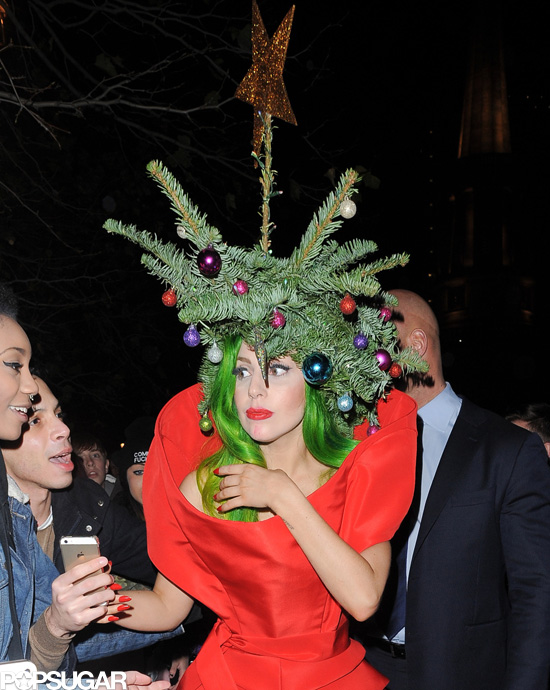 Gaga is no stranger to outlandish outfits, but her recent looks have been taking on various themes. Last week she showed her love for art by not only dressing up as Mona Lisa but also wearing a print of Leonardo da Vinci's painting on a giant dress. She also channeled her inner Donatella Versace in November when she arrived at the 2013 American Music Awards while decked out in a long Donatella wig and head-to-toe Versace. 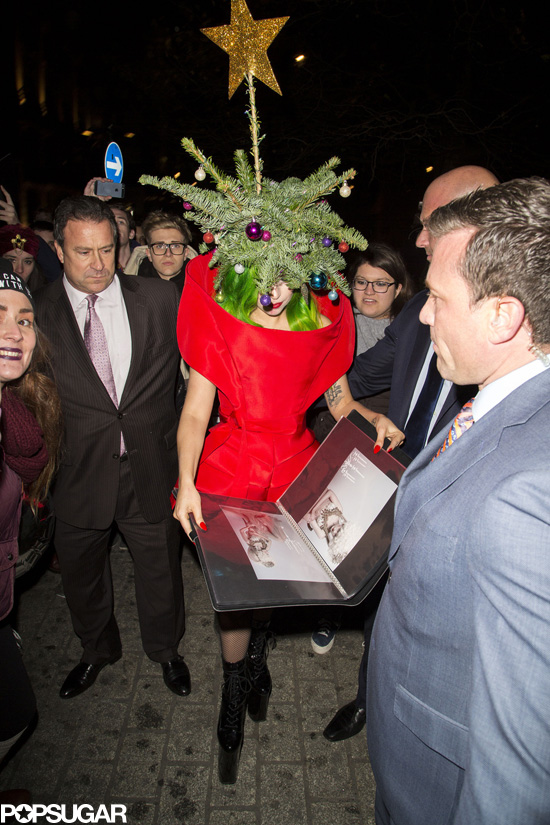 Costco
Happy Holidays! Costco's Wine and Beer Advent Calendars Are Back For 2021
by Haley Lyndes 5 days ago 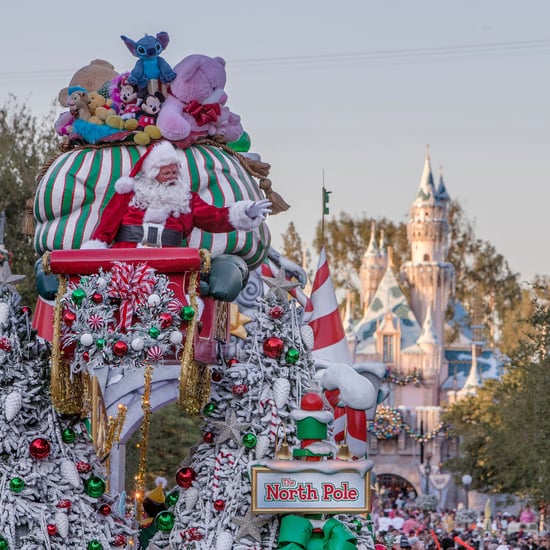 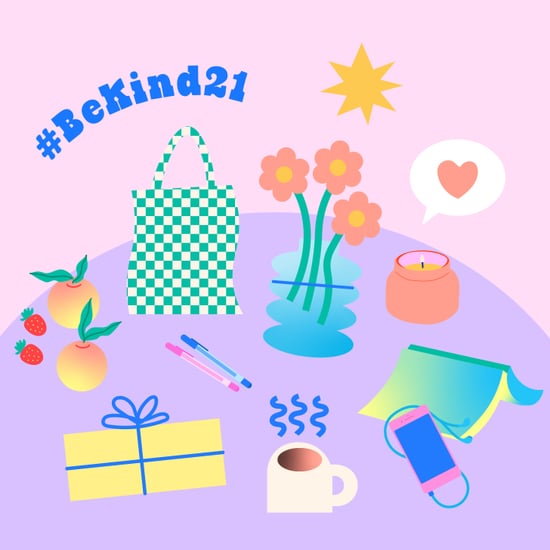 Lady Gaga
Are You In? Lady Gaga's Born This Way Foundation Launches the #BeKind21 Challenge
by Stacy Hersher 2 weeks ago 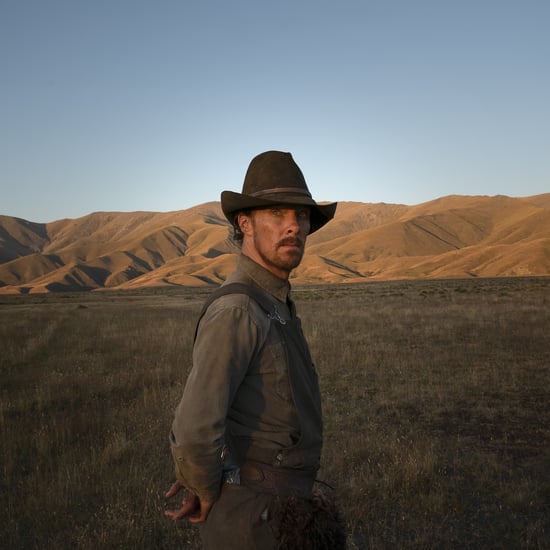 Netflix
Here Are the Netflix Movies Coming in December — and No, They're Not All About Christmas
by Corinne Sullivan 2 weeks ago 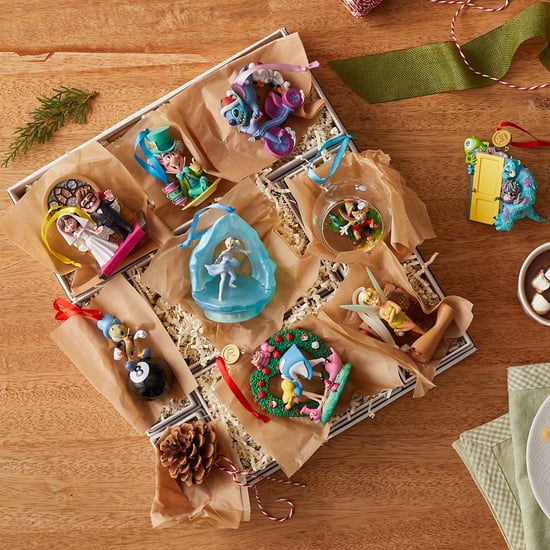 Disney
Disney's New Holiday Ornaments For 2021 Are Here, and Ohhh My Gosh, They Are Cute
by Alessia Santoro 2 weeks ago 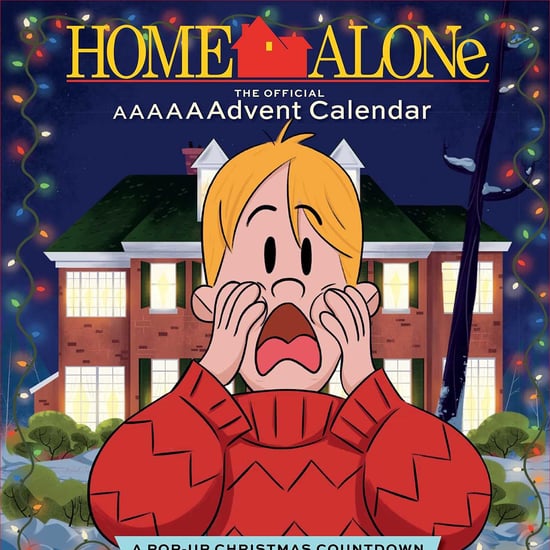