Lance Armstrong confessed to doping in an interview with Oprah Winfrey. Their chat took place yesterday at a hotel in Austin, TX, and today, images from their conversation were released. The two apparently talked for over two hours, and Oprah has said that Lance was "forthcoming" about the drug use that propelled him to a record seven Tour de France victories. He has since been stripped of the titles, and apparently is making a public apology in order to move on with his professional athletic career. He specifically is interested in competing in triathlons.

Oprah was on CBS This Morning to talk about her questioning Lance, and said that he "did not come clean in the manner that I expected." What she means exactly will be evident when the interview airs for two evenings on the OWN network's Oprah’s Next Chapter. The program will be broadcast on Jan. 17 and Jan. 18 at 9 p.m. ET/PT. 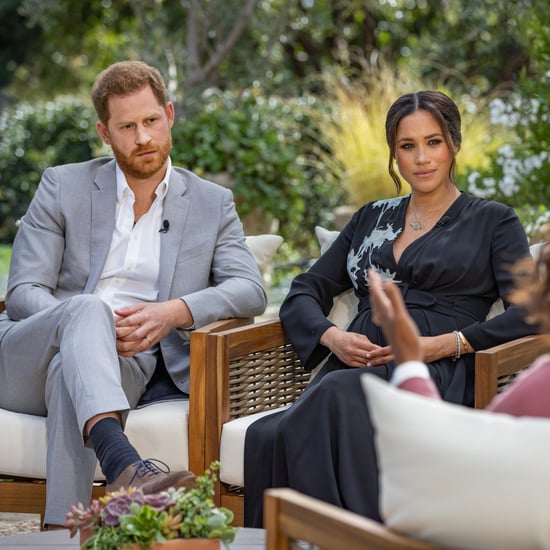