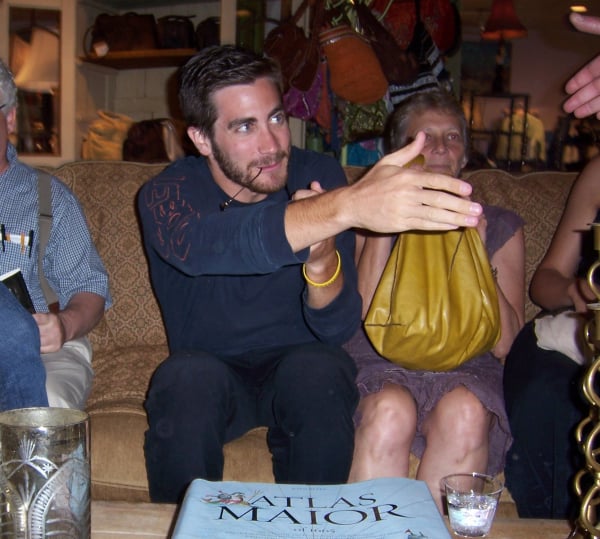 Congrats to Jake! Lance Armstrong has confirmed the rumors that Jake will play him in an upcoming movie. We really liked the idea of Matt Damon as Lance. Matthew McConaughey was also up for the part, but lost the role to Jake. Lance said that this is the reason the 3 have been spending so much time together this summer. Who knew it was an audition or competition between the two? Let's hope the three will still be BFF after today's news. 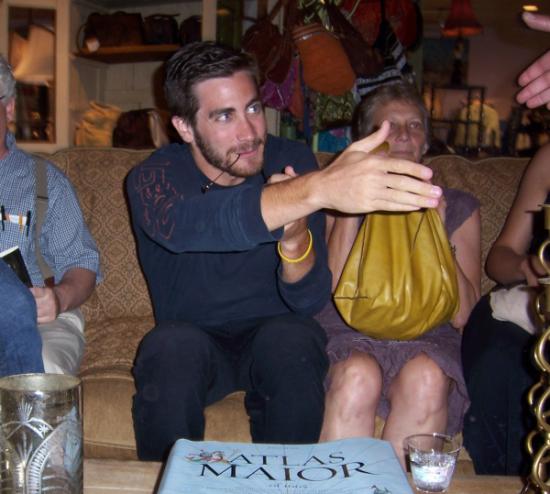 It's so good to see Jake in something other than spandex. Lots more pics of Jake and sister Maggie at their dad Stephen's poetry reading so read more

Music
Wondering Who the Red (Taylor's Version) Vault Songs Are About? We Have Theories
by Divya Meena 1 week ago