Lauren Conrad went retro for Allure's November issue, which goes on sale Oct. 23. She's juggling multiple projects, including her fashion lines and latest books, as well as her relationship with boyfriend William Tell. LC and William made their red carpet debut last week, and in the publication, LC reveals her past dating troubles and how she's handling the spotlight. Here's more from Lauren Conrad in Allure: 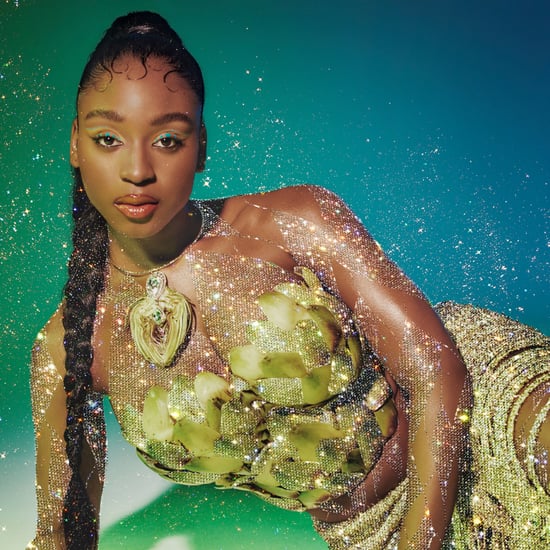 Normani Kordei
Normani Is Reinventing Herself Through Music: "[I'm] Coming Into My Own"
by Grayson Gilcrease 8/11/21