Lauren Conrad has been busy making the rounds at New York Fashion Week. On Friday, we caught up with Lauren at the Kate Spade Spring 2013 presentation. It was her first show of the season, and Lauren told us all about going it alone on the beauty front. Lauren said, "I'm on my own for hair and makeup this week, for most of it. I can do a bun, a ponytail, and curls. So I kicked it off with a pony! Then I have to do a show after this, so I was like, 'I'll just wrap it around and make it a bun!'" The next show was Rebecca Minkoff, where Lauren showed off her updo to seatmate Ryan Lochte. The fun continued for Lauren yesterday, as she made appearances at both Lela Rose and Rachel Comey. After those two front-row outings, Lauren was ready for some rest. She wrote on her blog that she "hurried back to my hotel for a night of rest and writing."

Previous Next Start Slideshow
Lauren ConradFashion Week
Around The Web 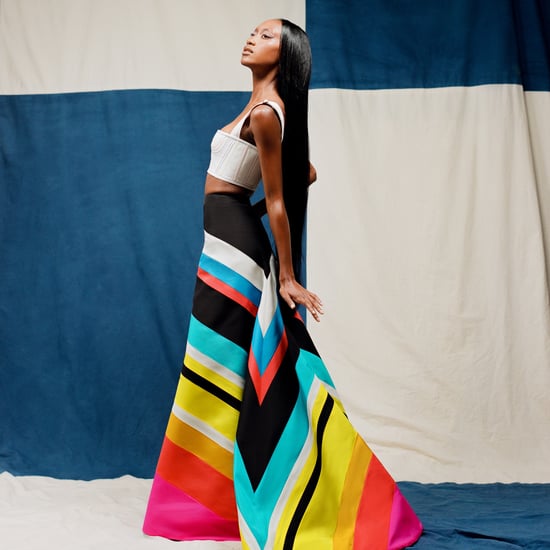