Lea Michele was the guest of honor last night at Sony X Headphones and Nylon's private dinner and party at Mr. C in Beverly Hills. The celebration toasted Lea's cover for the magazine's September TV issue and the launch of Sony's new headphones, which were developed with The X Factor's own Simon Cowell.

Lucy Hale, a newly engaged Elisha Cuthbert, The Office's B.J. Novak, and The Vampire Diaries actress Kat Graham were among the other notable guests on hand for the soiree. We caught up with Lea before dinner, when she jokingly told us she "begged" the magazine to pick her as the issue's covergirl, and talked about the season premiere of Glee. Lea says that so far this season, most of the scenes she's shot have been opposite Chris Colfer, Corey Monteith, and guest star Kate Hudson. Lea hinted that there will be even more big-name cameos announced soon, and said finding out Kate and Sarah Jessica Parker would both be on the show this season was like a dream come true. She said: "When I found out that we had Kate and Sarah, I was like, I'm sorry — does it get any better than that for a girl my age?" 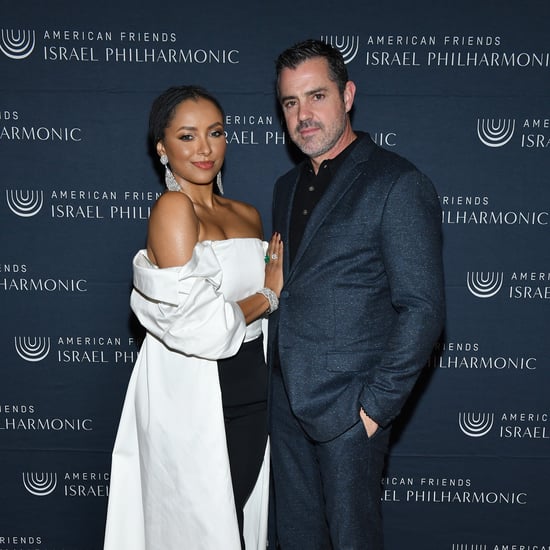 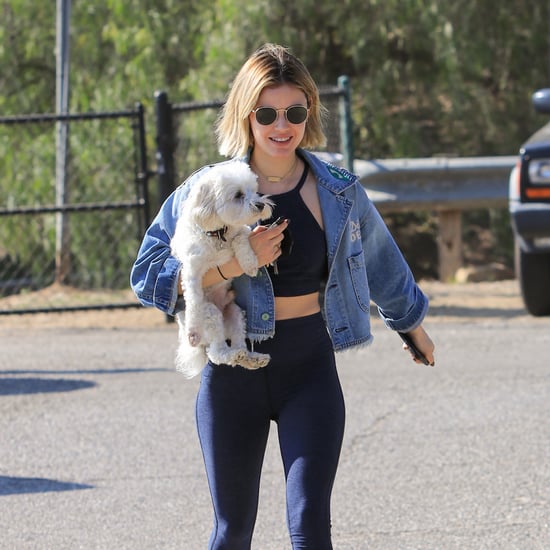