Penn, Leighton, and Michelle Dress Up and Down For Gossip Girl

Yesterday, the stars of Gossip Girl were back on the NYC set. Leighton Meester donned a Pink Floyd tee with an ornate hairpiece between scenes, while Penn Badgley snuck a snack before getting into his Upper East Side finest. The two were joined by leading lady Michelle Trachtenberg, too. Penn, Michelle, and Leighton have logged time before the cameras with the rest of their gang, including Blake Lively, Chace Crawford, and Ed Westwick. Blake's focusing on Gossip Girl as she and the cast wrap up shooting their sixth and final season. The Gossip Girl style for upcoming episodes is as over-the-top as we've come to expect, and we'll see on Oct. 9, the season debut, if the drama is as well.

Gossip Girl
The Gossip Girl Reboot Has a More Diverse Cast, but It Still Lacks Representation
by Charlene Masona 1 week ago 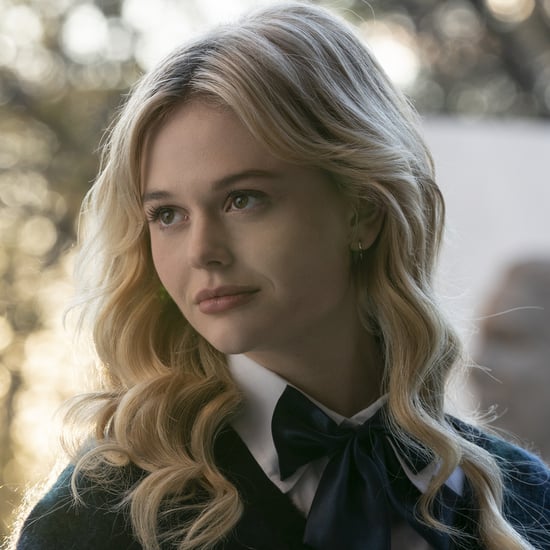 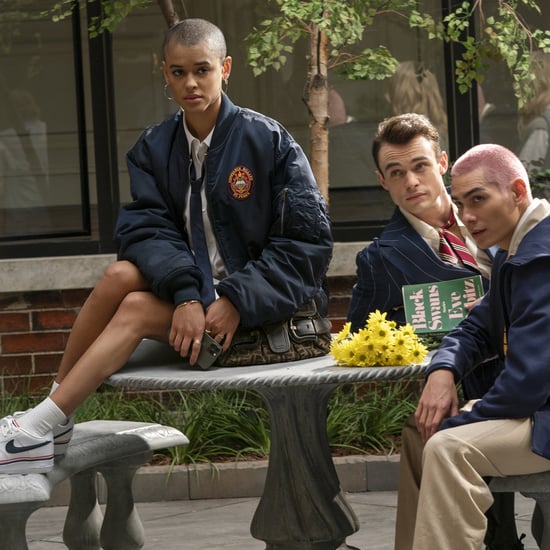 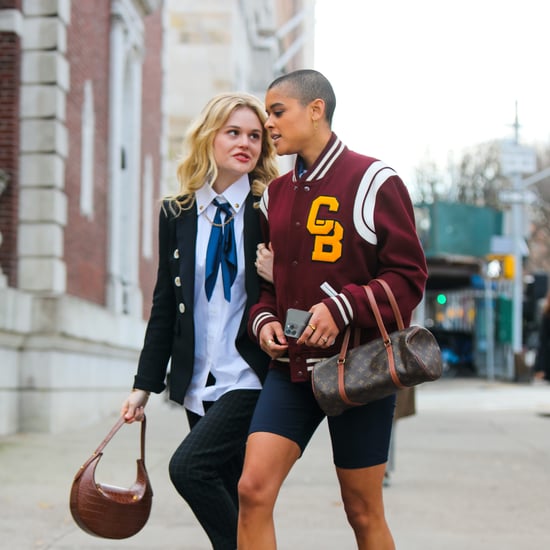