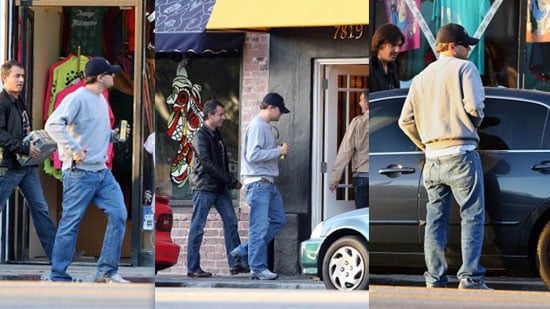 Leo's Mom Is One Lucky Lady

Leonardo's is very picky about the films he makes. Maybe that's why before this year he hasn't been in one since The Aviator. Lucky for us - he's in two this year, The Departed and Blood Diamond. Apparently he is just as picky about his jewels as he is about his films. Recently he did a press junket for his latest film where he was asked whether his new film had changed his mind about diamonds. Here's more: 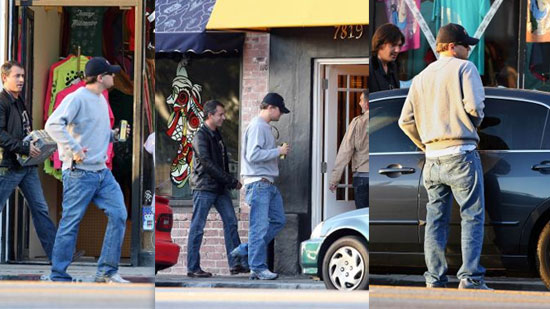 "Well, I don't remember the last time I have," he said. "My mom is the only person that I would buy something like that for, and for a while now she hasn't wanted one. But that isn't to say that people shouldn't buy them."

How can consumers make sure they're not buying conflict diamonds? "From my conversations with Global Witness or Amnesty International, you have to go into the stores and buy these diamonds and ask for a certificate, ask for some sort of authentication that this isn't a conflict diamond," he said. "That's one of the biggest ways that this whole process can be put to a stop."

He also said he and costar Djimon Hounsou spent a lot of time hanging out in muddy swamps while filming the movie. "We would sit there and talk about the different kinds of hot chocolates that you can get in Paris and the croissants. We'd sit there and dream like two weird women about pastries."

More pics of Leo on Melrose in LA shopping around, but probably not for diamonds so read more

Previous Next Start Slideshow
Leonardo DiCaprio
Around The Web