The stars came out to support yesterday's Cinema For Peace event benefiting the J/P Haitian Relief Organization, which was founded by Sean Penn, in Beverly Hills. Leonardo DiCaprio showed up after attending the annual BAFTA tea earlier in the day while Demi Moore made an appearance alongside daughter Rumer Willis. Orlando Bloom suited up for the charity dinner as his wife, Miranda Kerr, hit the red carpet at a Qantas event across town. Julia Roberts, Salma Hayek, and Kim Kardashian were among the other attendees to watch Sean Penn be honored with the Cinema For Peace Award for Humanitarian Action in Haiti. He was also recognized for his humanitarian work at last week's Critics' Choice Awards. Yesterday's charity dinner for Sean's organization raised $5 million, half of which was donated by Oprah Winfrey. 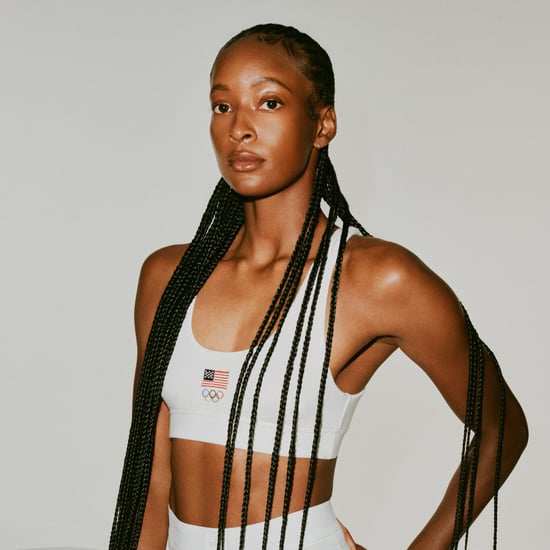