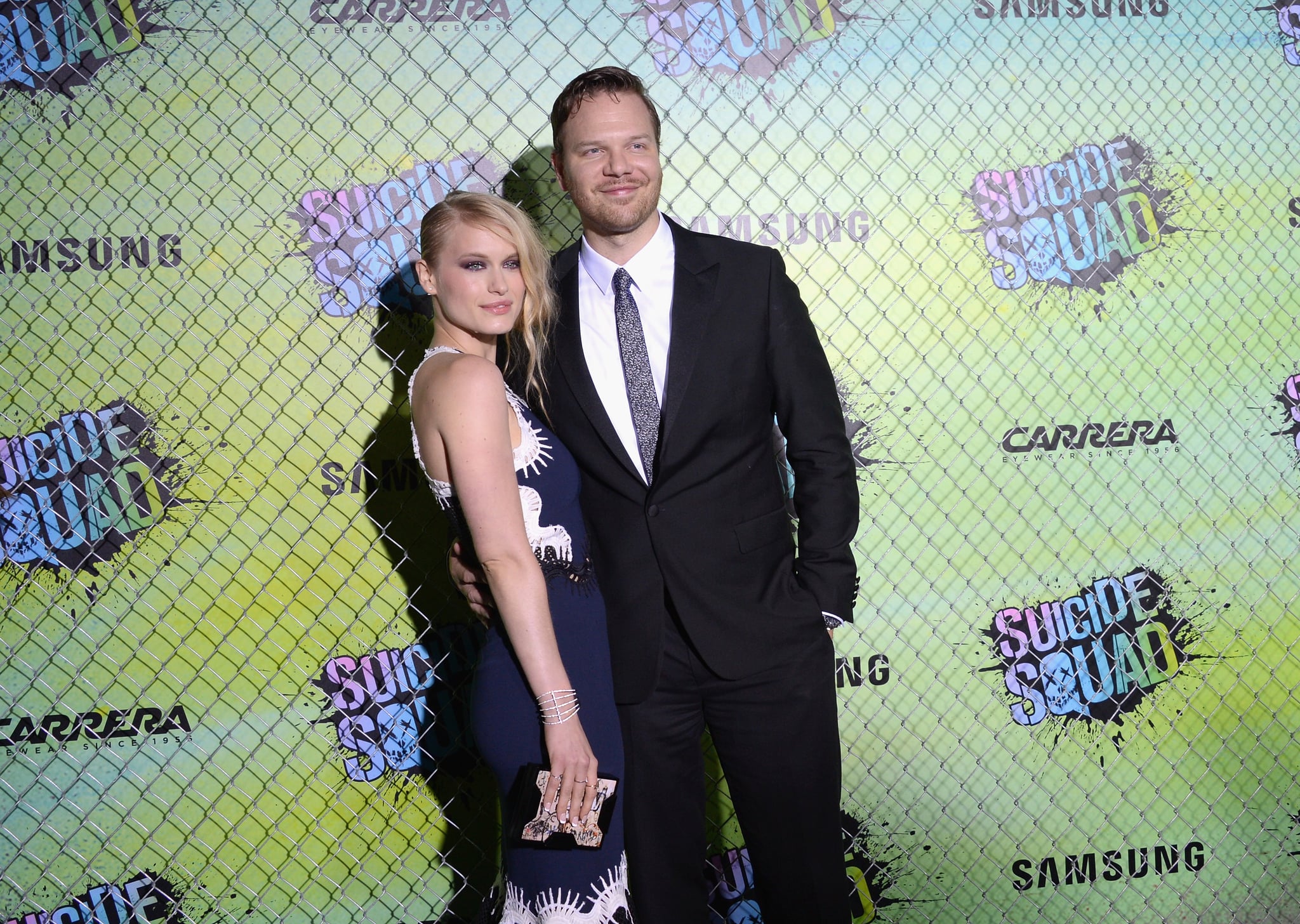 Leven Rambin and Jim Parrack are splitting after less than two years of marriage. The couple tied the knot in a romantic October ceremony in 2015 in Buda, TX. This was the second marriage for the True Blood actor, 36, who announced his engagement to Leven, 26, two months after ending his six-year marriage to first wife Ciera Parrack in August 2014. Leven shared a photo of her estranged husband on Instagram in early February but has since deleted the post. Jim mirrored her social media strategy and has since deleted the Valentine's Day photo he dedicated to the Hunger Games actress. Sadly 2017 is off to a rocky start when it comes to many celebrity relationships.