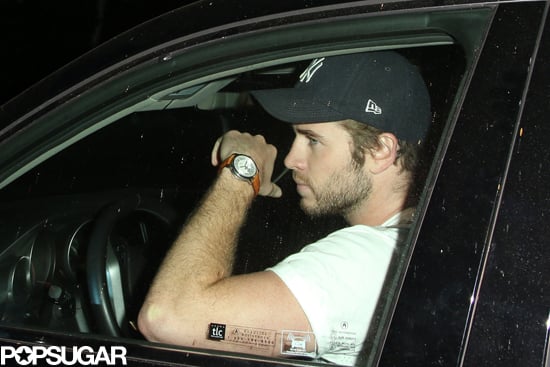 Liam Hemsworth had a night out with his mom, Leonie Hemsworth, in West Hollywood last night following the announcement that he and Miley Cyrus had broken up. Miley and Liam revealed that they had called off their engagement after fans noticed that Miley had unfollowed her Australian beau on Twitter. While splits can always be hard, Liam is lucky that he has a ton of work to take his mind off his relationship. The actor is currently gearing up for the release of The Hunger Games: Catching Fire, and he is preparing to start filming on the Mockinjay installment of the hit franchise.

Before meeting up with his mom in LA, Liam hit up Las Vegas over the weekend where he was spotted hanging out with Mexican singer Eiza González. 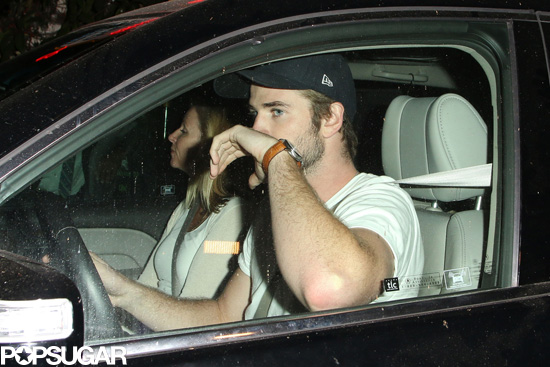 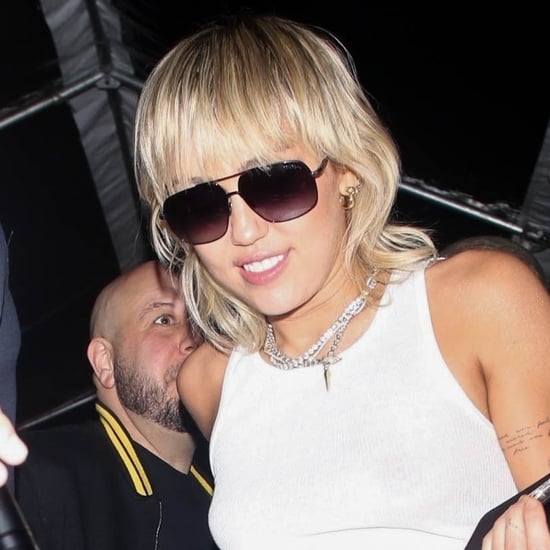