Liam Hemsworth really knows how to get our hearts racing. On Tuesday, the actor took a break from filming his new movie, Killerman, to hit the beach on Tybee Island in Savannah, GA. Liam ditched his shirt to show off his fit physique and arm tattoo, and he even flashed a cute smile at photographers. While Tybee Island may not seem like much at first glance, it actually holds special significance for Liam and fiancée Miley Cyrus. The couple met while filming The Last Song together on Tybee Island, so it's actually the place where their love story began. Aw!

Just last week, Liam's older brother Chris was photographed sans shirt along the Gold Coast of Australia, and we're still having a hard time deciding who we would rather, so we'll just let you make that call. 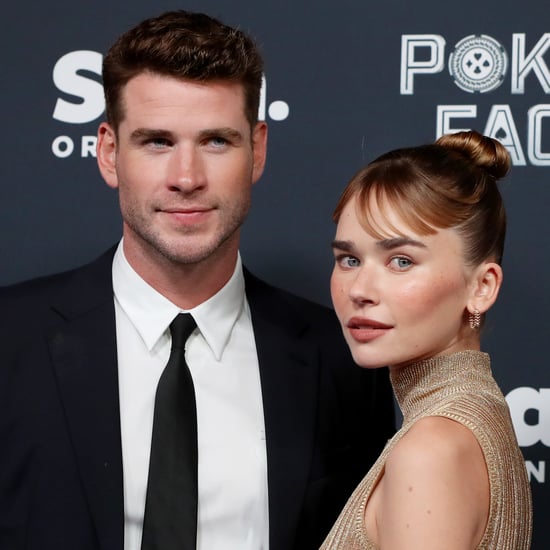 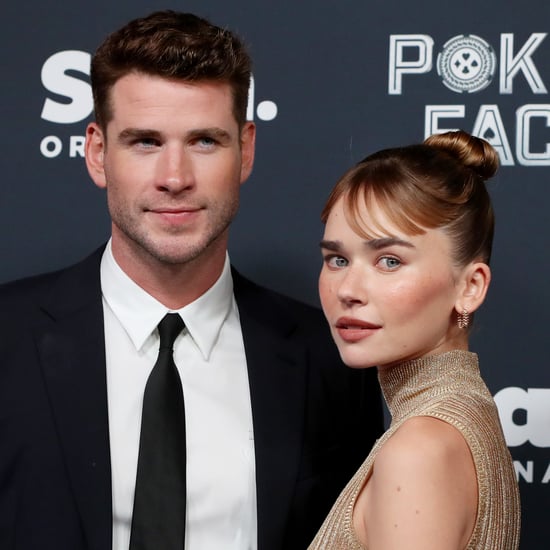 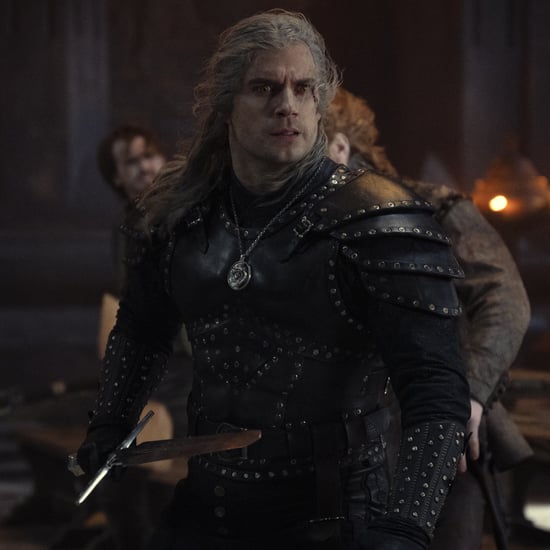