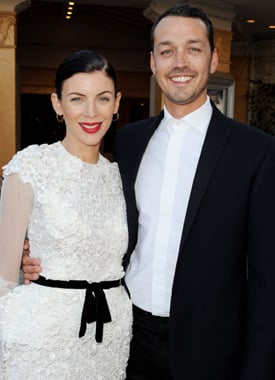 Liberty Ross has filed for divorce from her husband, director Rupert Sanders, after more than a decade of marriage.

It was about six months ago that pictures of Rupert and his Snow White and the Huntsman star Kristen Stewart kissing in LA first surfaced. Kristen and boyfriend Robert Pattinson have reunited since that time, but Liberty was frequently spotted out solo and sans wedding ring in the months following the scandal. Liberty, 34, and Rupert, 41, have two children together and have both requested joint custody.