After hearing that Lindsay's behavior on her trip to Italy included partying with Hayden on NYE and multiple makeout sessions, we were a little worried that she had fallen off the wagon. Now, TMZ has caught her drinking on video and her lawyer has confirmed it, saying "The good news was that Lindsay stopped herself that night, called her sponsor, and got herself immediately back on track. There is no magic cure here. The most unfortunate part of this is that Lindsay has to share her 'one day at a time' with the entire world." So tell us — Do you think Lindsay is on another downward spiral? 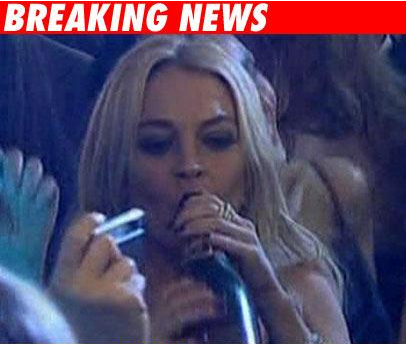