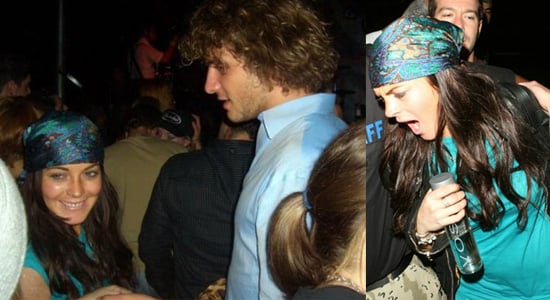 We knew something was up when we heard Ms. Lohan and Stavros were hanging out at Dragonfly together this weekend. Who's shocked to hear it was all a ploy to get Harry back and piss off Paris? But bad news for Lindsay, her plan doesn't seem to have worked. Harry broke up with Lindsay because she was too much drama. Page Six reports: 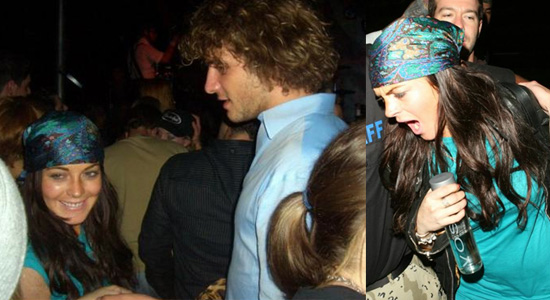 Lohan told Niarchos, "No one can know I got dumped . . . You will look like a total stud, and it will drive Paris crazy [if we hang out together]."

Niarchos, who fooled around with Hilton just last week, was amenable to the plan. And so the pair appeared Sunday at Dragonfly in L.A. "where they held hands and made out all night and then drove in separate cars back to [Lohan's] suite at the Chateau."

But Morton hasn't swallowed the bait. Spies say Morton, who is sober and does not like to party, broke it off with Lohan because, "She was just too much for him. He tried to calm her down and succeeded a little bit - but it was exhausting. That, and she was extremely jealous and would harass him with texts, e-mails and phone calls constantly."