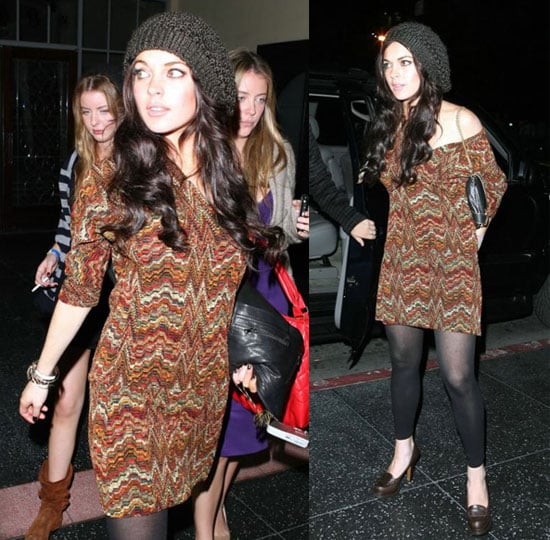 Lindsay may have received some harsh criticism from several people recently, but she's also getting praise. The adorable Joshua Jackson is a big fan of LL's and really enjoyed working with her on Bobby. He said, 'She's a sweetheart. She's in the eye of the storm all the time. We expect maybe too much from her privately. We want her to be sexy and then demure on demand. She's just doing what every 19- or 20-year-old is doing. But she's very professional on the set." 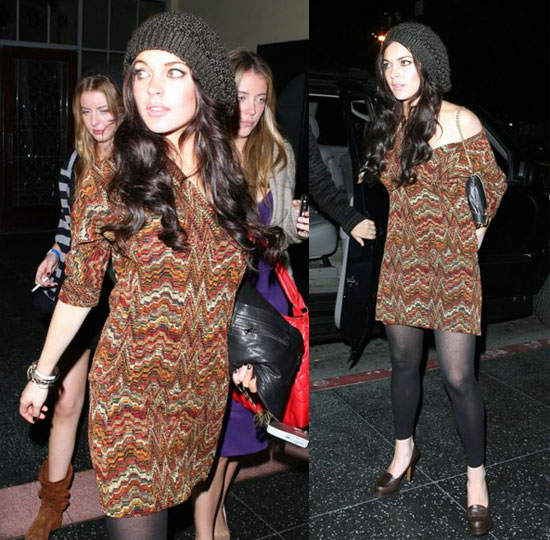 Ahh... just another reason to love Josh - he's both super cute and a nice guy. More pics of LL partying over the weekend so read more