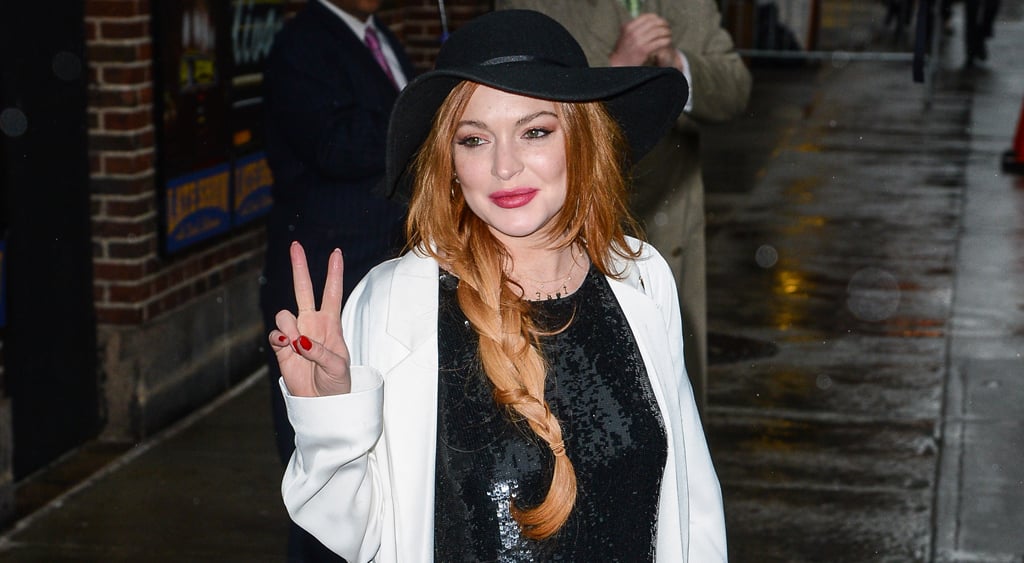 In the final episode of Lindsay Lohan's OWN docuseries on Sunday, the actress fought back tears as she made a personal revelation. "No one knows this: I had a miscarriage for those two weeks that I took off," she said, explaining her absence from filming Lindsay. "It's a really long story, but that's why, on the show, when it says she doesn't want to come down, she doesn't want to come down, I couldn't move. I was sick. And mentally that messes with you." The two-hour episode marks the first time Lindsay, 27, has spoken about her miscarriage.

In recent months, the actress has made several appearances to promote her foray into reality television. During a chat on The Ellen DeGeneres Show in late March, Lindsay got candid about her recent project, telling Ellen that filming Lindsay for Oprah Winfrey's network threw her for a loop. "It was really scary at first because I didn't expect it to be what it became — you know, the cameras being there and stuff," she said. "I was like, I just wanted to do anything to get back into work mode, just to have a schedule, and be on a routine. And then it got really overwhelming and strange. It was scary, but it was probably one of the best things that I've ever allowed myself to do. This is the first time that I've actually seen the experiences I've had, and they're just right in front of me."