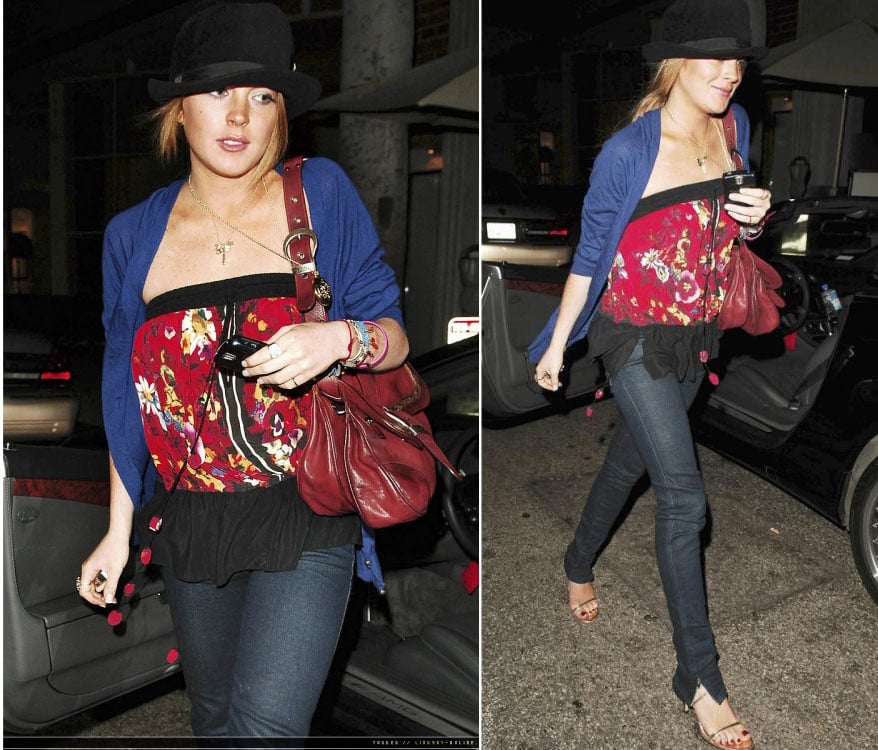 Lindsay May Be Homeless

LL is pissing so many people off these days. Now her west coast home, aka the Chateau Marmont may be trying to kick the young starlet to the curb. Apparently the partying and coming and going of guests has become "very disruptive." On top of that, an old Herbie production person is bitching about LL. Page Six reports: 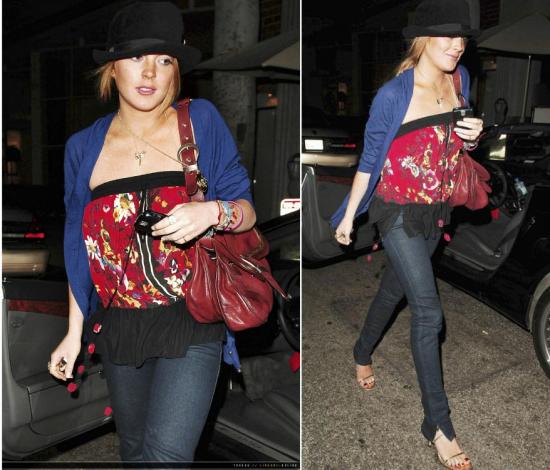 On July 26, Morgan Creek, producers of Lohan's latest flick, "Georgia Rule," delivered a scathing letter to Lohan telling her to stop partying and calling in sick or they would sue. The new note from the "Herbie" crew member claims, "Her behavior [on 'Georgia Rule'] is exactly the same inconsiderate [bleep] she pulled on the 'Herbie' production.

"She stayed out all night, and then the doctor announced that Ms. Lohan had asthma the next day. She played the exhaustion card a couple of times . . . She called in sick one day and . . . she is across town [spending] a day with her then-boyfriend [Wilmer Valderrama] of 'That '70s Show.' "

The "Herbie" insider continues, "Another day she has the 'doctor' call in Ms. Sickie's fake ailment, because she was shooting her own music video the night before . . . The Princess was able to make the production [crew] re-create the desert race sets closer to the Four Seasons [hotel]. She said she had signed on 'to do a film in Los Angeles' and El Mirage was too hot and too far. She is a brat."

Leslie Sloane Zelnik, Lohan's hardworking rep, raged, "Until this person goes on the record like the producers of Morgan Creek did and attaches a face and name to their charges, I am not going to reply. Stop hiding behind blind anonymity!"