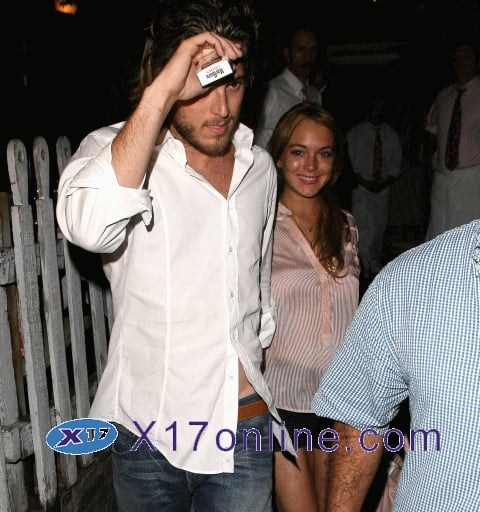 LL's late nights and "heat exhaustion" have gotten her into some serious trouble with the producers of Georgia Rule. The head of the firm producing the movie called LL "discourteous, irresponsible and unprofessional." He goes on to say she has "acted like a spoiled child and in doing so has alienated many of [her] co-workers and endangered the quality of Georgia Rule." Lindsay must not be too worried about this statement. Here she is out with Harry at The Ivy. Here's part of the letter where the producers call BS on LL and her heat exhaustion excuses. They also hint at possible legal action if she continues to keep partying. Looks like it's time for someone to grow up. Check out The Smoking Gun for more.