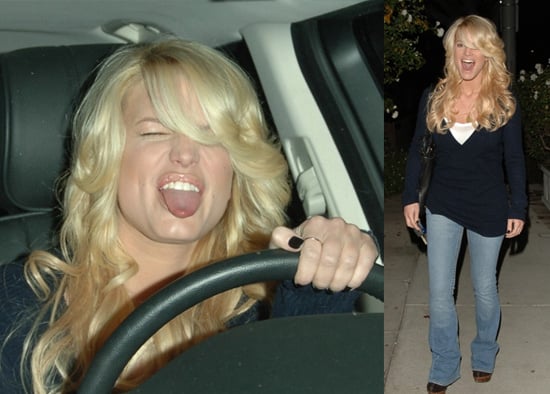 Luke Wison is so not a fan of Jessica's. She may want to stop trying to land films he's set to star in. Yesterday we told you she said she's preparing to play Luke Wison's love interest in Blonde Ambition, but Luke's rep shot that down saying he would never do a movie with Jess. And now we hear Jess also was turned down as Luke's lady in the Dallas remake. She said, 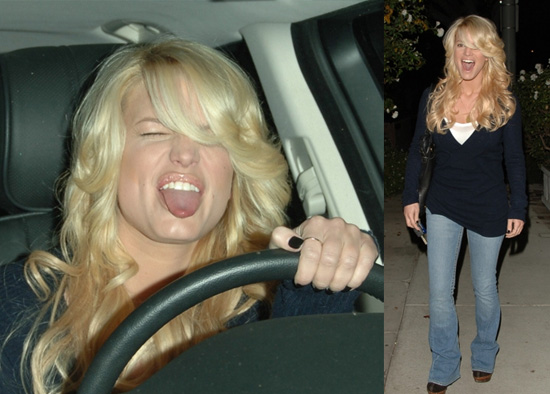 "I never thought I would see myself on the big screen. That, to me, was something so unreachable." She says she auditioned for the part but "couldn't really pull it off... They wanted me to come back for PAM (EWING). They saw me as something more mature, and as a woman. "I really thought I nailed it and had a chemistry read with LUKE WILSON, who was playing BOBBY. "All of a sudden I get a call: not Pam. Everyone was saying I was going to be in Dallas, and I didn't get the part. I did not get it. How embarrassing is that?"

My bet is that Dallas never gets made. Also it looks like Jessica has returned to the land of hair extensions. They look fresh and while we thought they would make her look less depressed, she seems to be going a bit more for the rock and roll attitude lately. At least she's not in all black anymore. To see a lot more images, read more

Previous Next Start Slideshow
Jessica Simpson
Around The Web