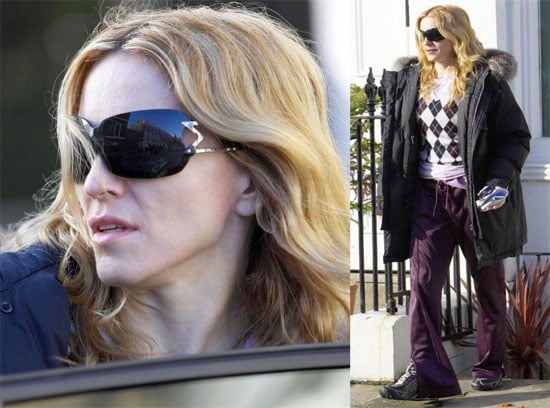 Madonna may have had to deal with a lot of criticism after adopting David but it turns out that she might be adopting again. While she was in Malawi she was going to adopt an 18 month old girl named Jessica Kondanani. But when she saw how sick David was she adopted him instead. She had planned to go back for Jessica, but another couple is trying to adopt her as well and are afraid that Madonna will thwart their efforts. Here's highlights: 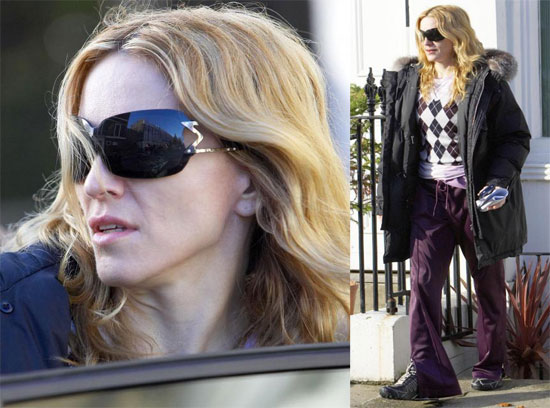 Australian missionaries Angela and John Wilmot spoke of their fears that their plans could be put in jeopardy by the 48-year-old pop queen.

In an interview with Closer magazine Mrs Wilmot, 34, said: 'We heard that Madonna was interested in a child, who we now hear is Jessica - but we are quite far down the line with our adoption'.

The couple, who moved to Malawi seven years ago with their two sons and have already adopted four children there, already had the adoption process underway when the singer lodged her intention to give Jessica a home. Madonna spent two hours with the little girl at the Kondanani Orphan Care Centre at Blantyre earlier this year.

Mrs Wilmot said: 'We knew Madonna was at the orphanage and she had met all the kids but we were already in the process of adopting Jessica and we hope we will be successful'.

Earlier this month Madonna...said she planned to adopt a second child from Malawi. 'I'm going to adopt another Malawian child very quickly. A baby girl this time, in order to redress the balance', she told Paris Match magazine.'

The Material Girl is used to getting her way, but I guess we'll just have to wait and see. Maybe once she realizes that Jessica already has a home she will find another child to adopt. For more pics of Madonna leaving the gym just read more