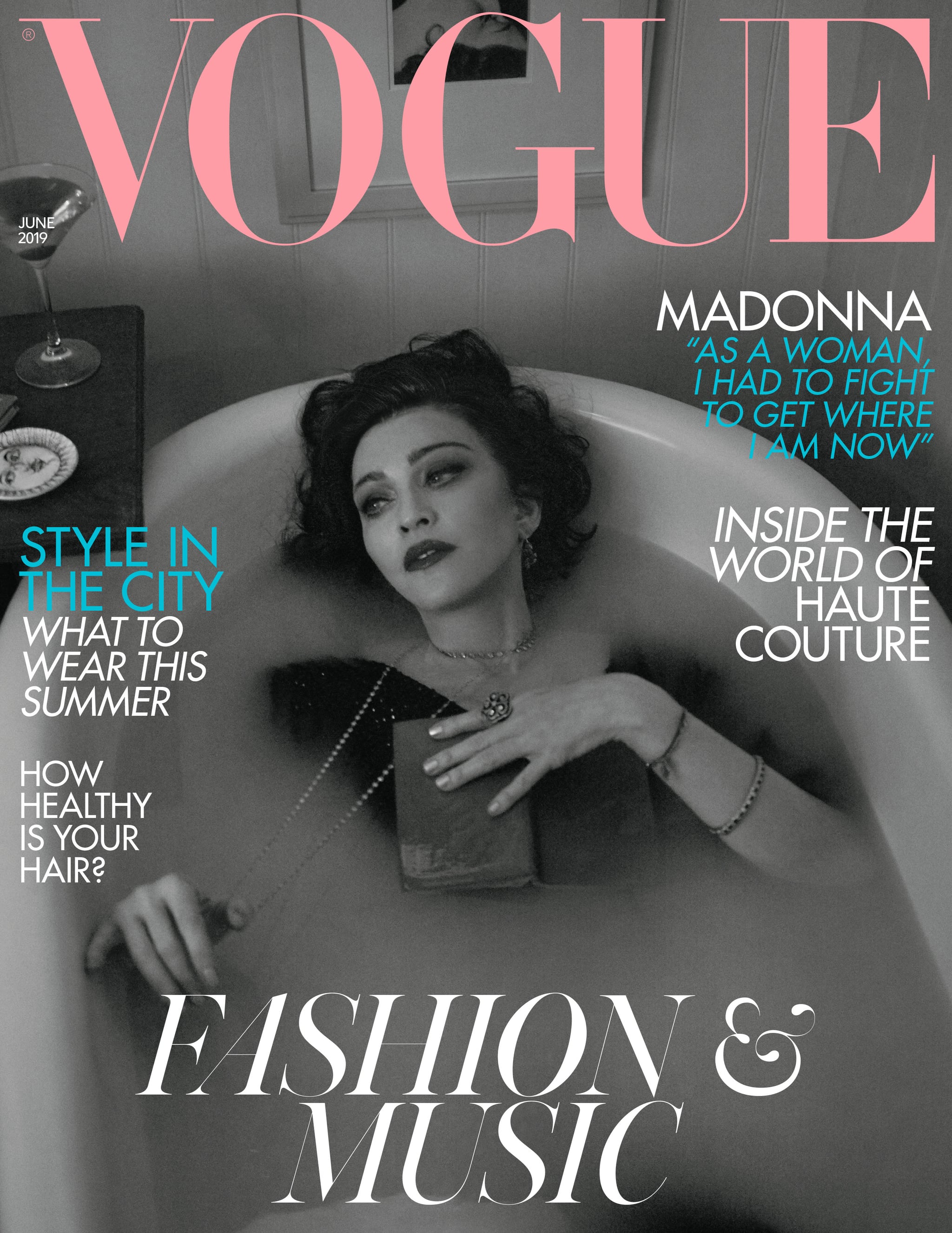 Madonna is opening up about her life and career in a new interview with British Vogue. Over the years, the 60-year-old singer — who recently performed her new song "Medellín" at the Billboard Music Awards — has maintained her status as one of the most influential pop stars, delivering classic jams such as "Like a Virgin," "Express Yourself," and "Like a Prayer."

With her upcoming album Madame X set to drop on June 14, the icon is reflecting on her journey in the music industry as well as her experience with ageism and being a mother to her six children: Lourdes, 22, Rocco, 18, David, 13, Mercy, 13, and 6-year-old twins Estere and Stelle. She also addresses the previous rumors of her feud with Lady Gaga that swirled for nearly a decade. (This adorable snapshot of the two at the Oscars seemed to have tucked those rumors away, though.)

Ahead, read some of her standout quotes, then see the full feature in the June issue of British Vogue, available on digital download and newsstands on Friday, May 10.

Related:
Who's That Girl? Look Back on All of Madonna's Many, Many Looks 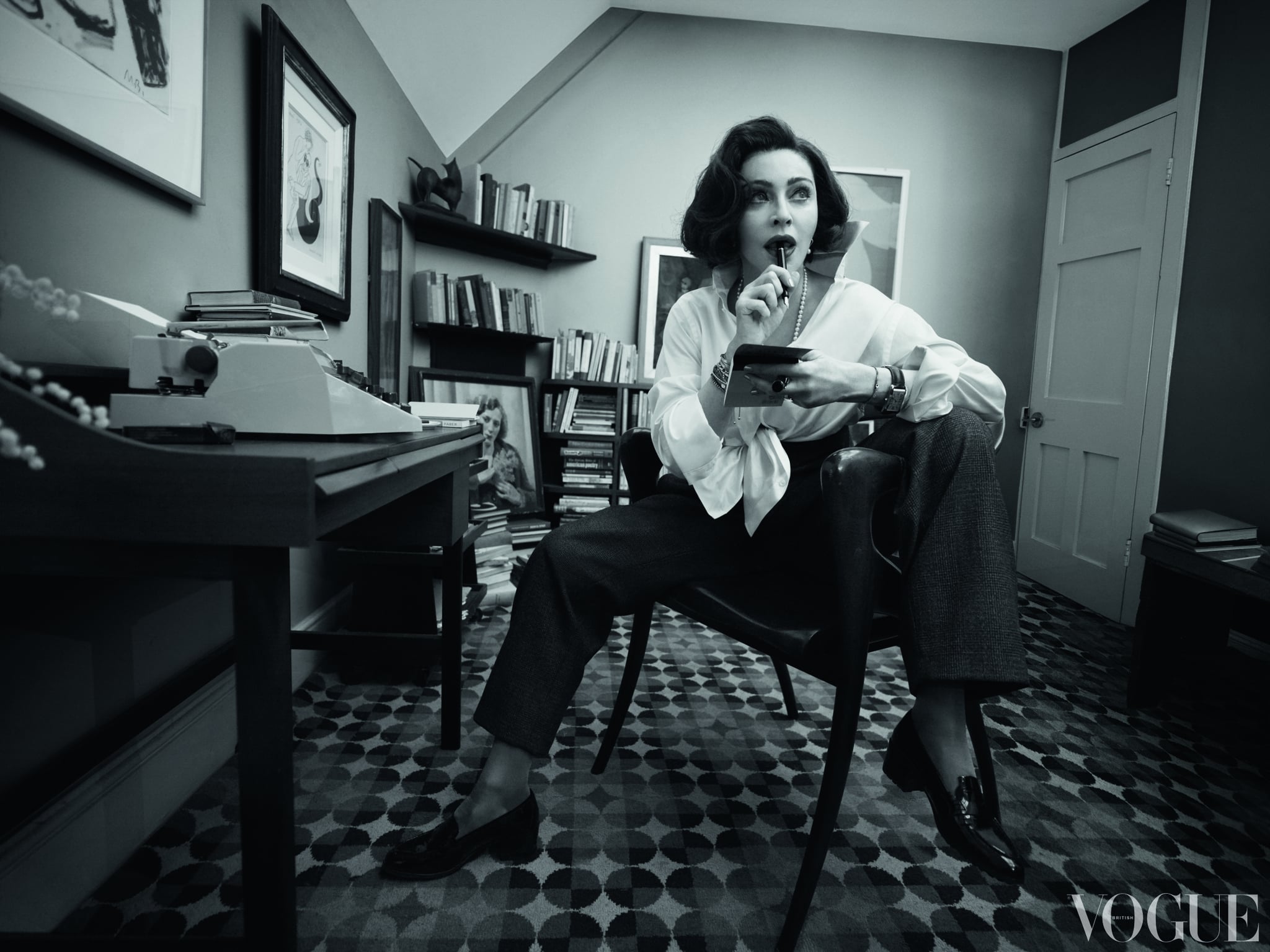 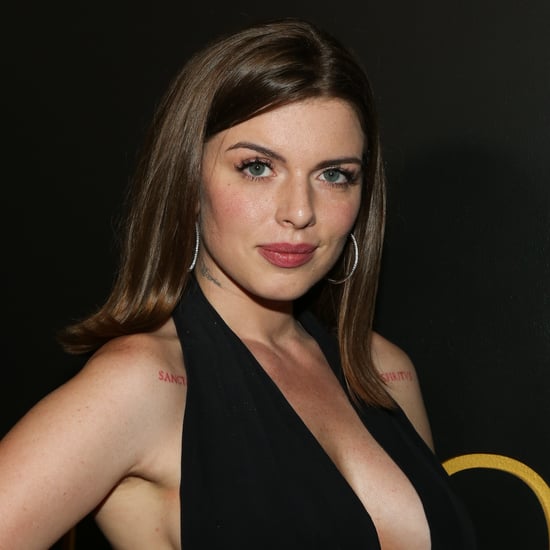 Celebrity Instagrams
Jamie Lynn Spears Addresses Britney's Book Comments, Says It's "Not About Her"
by Naledi Ushe 6 days ago